Andalucian town left €30,000 by a woman who died from Covid 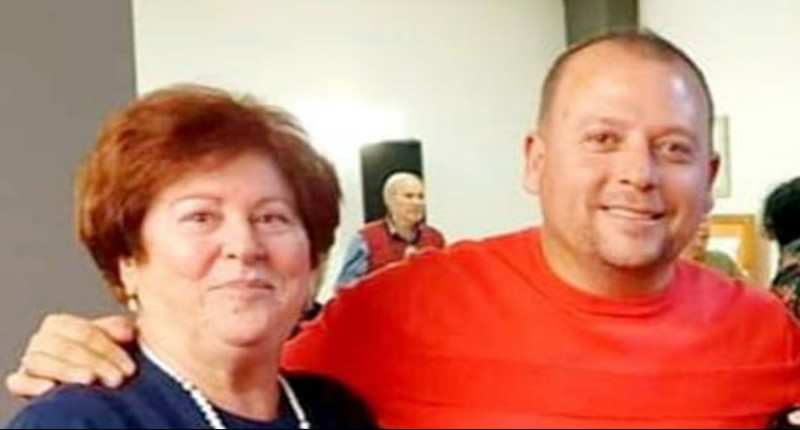 AN ANDALUCIAN woman who died from Covid has left €30,000 in her will to the people of the Granada municipality of Cullar Vega

Piedad Aguilar Moreno was a well-known and popular resident of the community in the Granada municipality of Cullar Vega, where she had always played an active role in so many municipal activities that the town staged.

In fact, Piedad loved the town and its cultural projects so much that it has now come to light that when she died last November from Covid-19, aged 78, she left a sum of €30,000 in her will to be used by the town for future social and cultural projects, choosing her good friend Jorge Sanchez to carry out her wishes, a town resident who also happens to be the mayor.

As the mayor explained, “Piedad did not leave the money to the town hall of Cullar Vega, much less to me as mayor or as a neighbour. She wanted me to donate it to who she loved so much, and for this she chose me as executor, to make sure that the money was destined for projects in the town”.

Piedad’s gesture is one which he described as “simply incredible”, and he spoke of the huge pride he feels in Piedad entrusting him, “Now I have the enormous responsibility of channelling these funds so that they become beautiful projects that benefit our people, and, above all, that they are close to what she would have wanted”.

Mr Sanchez pointed out that any projects undertaken with the €30,000 will carry the Legado de Piedad Aguilar Moreno logo, “and will be developed with the collaboration of the associations and groups in Cullar Vega which she had connections with, or even belonged to”, some of which are already planned and details of them will be announced soon the mayor added.

While also thanking Piedad’s family for “the collaboration they have given to resolve some of the bureaucratic issues that originate from any inheritance”, Mr Sanchez stressed that it was of the utmost importance that the residents of Cullar Vega all know of her gesture and “show of affection” towards the town, which the town council will definitely be recognising, as reported by surinenglish.com.