Spanish town that plans to become self-sufficient for electricity 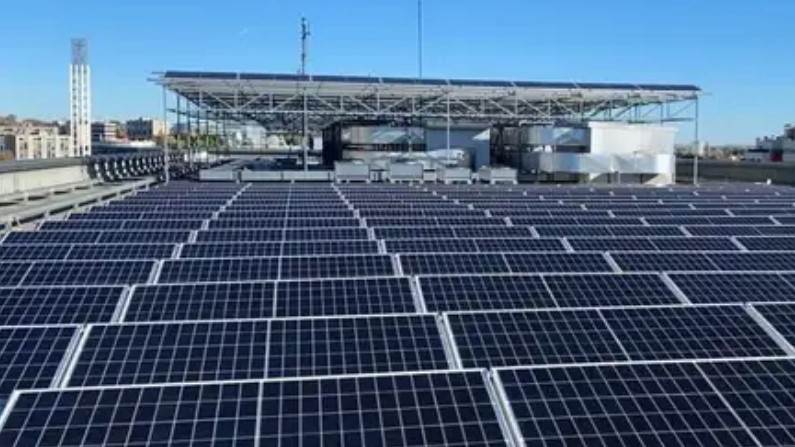 BALLESTEROS DE CALATRAVA, in Ciudad Real, has come up with a plan to eventually make the municipality self-sufficient for electricity

Since historic electricity prices started to hit Spanish consumers in June, many individuals are searching for ways to lower their bills, and this also applies to whole towns as well, as is the case with the Ciudad Real municipality of Ballesteros de Calatrava, which is determined to lower the electricity costs suffered by its 400 inhabitants.

Through the “Ballesteros Genera” project, launched with an initial investment of €338,000, of which about €138,000 comes from European funds, the municipality will create its own local energy market,  as Pedro Antonio Fuentes, the spokesman for the trading company explained to Leon Noticias, “Ballesteros will produce, store and distribute electrical energy, using photovoltaic energy through software that will make the energy flow throughout the town”, in Castile-La Mancha.

Thanks to the construction of a photovoltaic plant, this innovative way of dealing with the increases in electricty bills will start at the end of 2021, with which it is estimated the inhabitants will lower their bills by up to 20 per cent, and seeing bigger savings as the years pass, until eventually it is believed the town will make a saving of at least 80 per cent, in the belief that this project can be expanded into 15 other nearby towns of the Campo de Calatrava region.

So far in August, the price of electricity has smashed all records in Spain, pointing to an average price for the month of above €100 /MWh, with the period from August 9 to 13 breaking record after record, and this week, climbing even higher between Wednesday 25 and Friday 27, as reported by larazon.es.