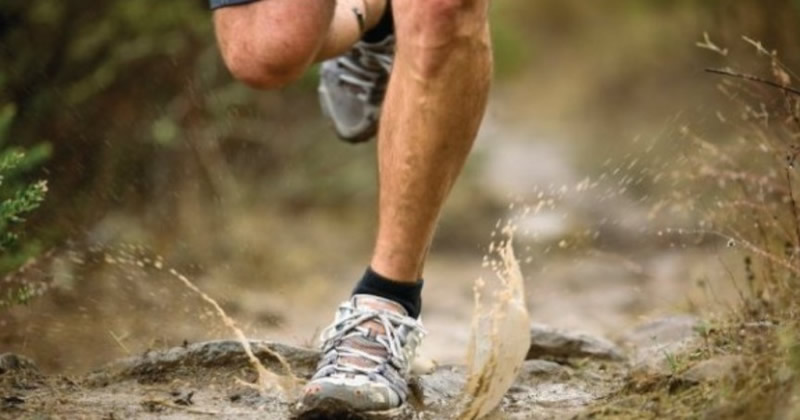 Francisco Montiel, a triathlete from the Montilla club, was participating last Sunday, August 22, in the latest edition of the Cordoba-Montilla Triathlon event, in which a group from Califas de Hierro were doing the run which finished in the Cordoban municipality of Posadas, with Montiel coming in a credible eighth position overall.

In an interview with Marca later on, the athlete told how he didn’t realise what had happened right away, but that during the warm-up he heard detonations, and felt like he had been pecked, as if small stones were being thrown at him, or like the sting from a wasp, and as he turned around, he observed some dogs coming down the mountain towards him, and linked them to a hunter.

After verifying that it was indeed a hunter, he began to recriminate his attitude, until an off-duty police officer – another competing triathlete – stepped into the situation, and proceeded to ask the hunter for his documentation, which resulted in the confiscation of the man’s weapon.

Meanwhile, Montiel was treated by the medical services on duty at the race, who subsequently withdrew three pellet shots from his body, located in his knee, chest, and back.

Despite the shooting incident, Francisco Montiel was able to complete the triathlon with hardly any problem, but on a day in which he can be considered lucky, because the one shot in the chest was only three centimetres from his heart, and even the doctor warned him that if it had gone deeper between the ribs there could have been much more serious consequences, and could even have killed him, as reported by sevilla.abc.es.