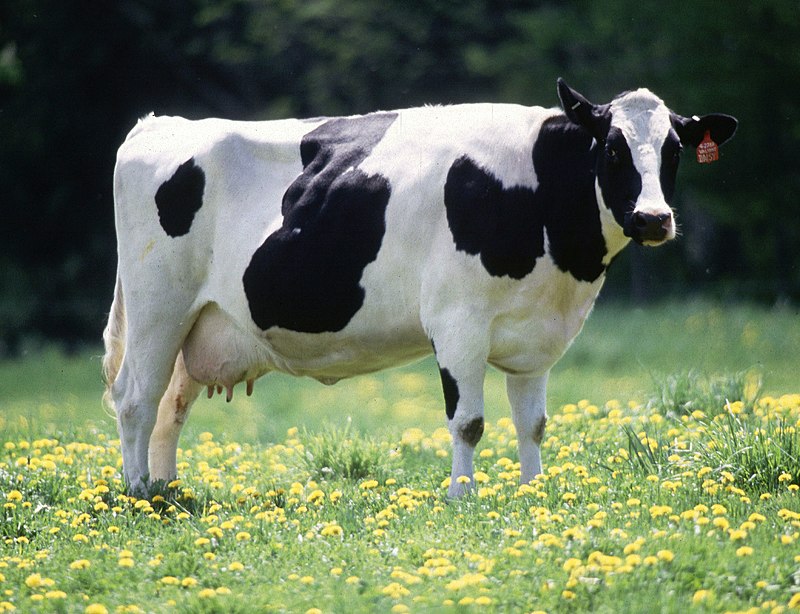 COWS in Switzerland have been airlifted to the bottom of their meadows in the Alps by helicopter to take part in a parade.

Around 10 cows were taken by helicopter off with farmers using ropes to bring them safely onto the ground before they were moved onwards by vehicle.

A local farmer said that some cattle had to be taken by helicopter because they were injured, while other were able to make the journey on foot rather than by helicopter.

A RAT caught sneaking into a house through a cat flap has been rescued and named Prince Charming.

The rodent is thought to have been looking for food when he entered the home before the person who spotted him called the RSPCA.

The animal was brought inside before the RSPCA took it to their Manchester and Salford branch where it will be housed until it is rehomed.

A BRITISH auction house it putting a long-lost Canaletto painting up for sale, and is expecting to fetch around €169,557.

The mid-18th century painting titled Venice, The Dogana from the Bacino di San Marco, was found hanging in the English home of a recently deceased woman whose mother bought it in 1920.

Auction house Gorringe’s will now auction the painting in September after it had been in private hands for more than 100 years.

A MUSEUM chief in Estonia has become the country’s only candidate for the presidency.

Alar Karis, the director of the Estonian National Museum, is the only candidate running in the election after he was the only person to get support from the required minimum of 21 lawmakers.

Some Estonians are now calling to get rid of the president role after only one person is running for it.