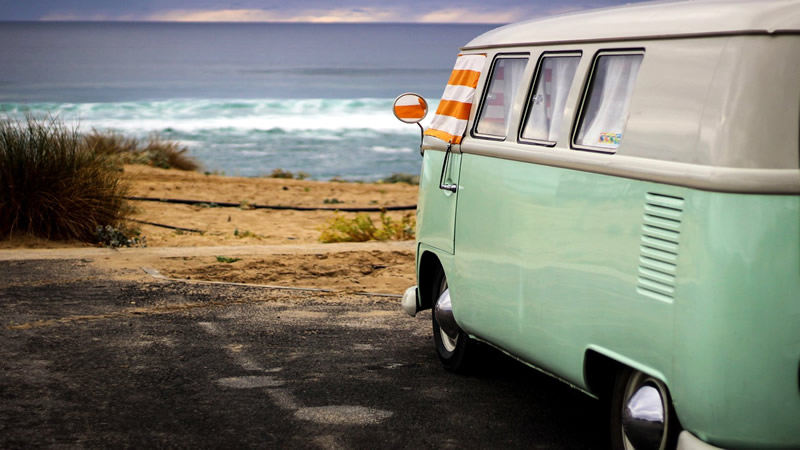 Environmental Officers of the Junta de Andalucia have drawn up more than 500 reports of complaint throughout this summer for non-compliance with current regulations in the Cabo de Gata-Níjar Natural Park, most of them for spending the night with vehicles enabled as homes, such as caravans, motorhomes or camper vans, in spaces not allowed to be occupied between sunset and sunrise.

Sources from the Andalucian Government have specified that from the beginning of July to the end of the first fortnight of August, a total of 511 fines have been issued, of which, 430 have been to people who have tried to spend the night outside the areas set aside for this purpose inside the park.

It is claimed that the officers developed during a “very important” informative system of informing the vehicle owners that they were illegally parked, either personally when possible, or through informational notes left in the vehicles, reminding them of the prohibition of parking between sunset and sunrise in places not designated for overnight stays.

This work was always carried out in the hours before sunset, so that despite having imposed more than 500 fines, it has been “quite effective, since a large number of these vehicles left the place, avoiding, in addition, having to proceed with the complaint”.

During their work of surveillance and protection of the natural park, the officers have also drawn up another 37 acts of infraction for camping in unauthorized places, 24 for parking vehicles in prohibited places, 12 for carrying out active tourism activities without authorisation, or in breach what was agreed, and another eight more of circulating with a cross-country motor vehicle, as reported by diariodealmeria.es.

Thanyou for reading, and don’t forget to check The Euro Weekly News for all your up-to-date local and international news stories.