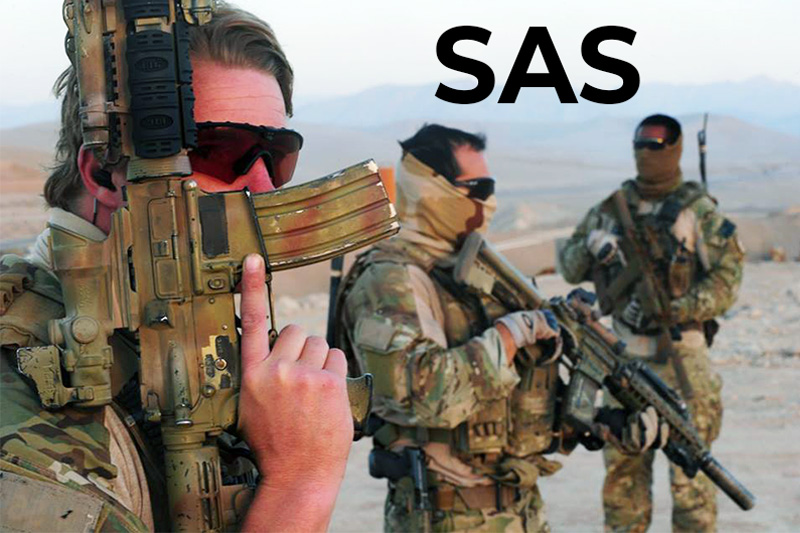 SAS fighters have volunteered to stay on and avenge the 13 American troop deaths caused by the suicide bombing in Kabul.

It is understood by sources in the area that up to 40 SAS fighters have volunteered to stay on in Afghanistan and root out and kill the perpetrators of the ‘cowardly attack’.

The Afghan-Pakistan border region would likely be the perfect place to set up a base camp to launch operations against IS-K from, according to an ex-military soldier with knowledge of the area.

The brave SAS soldiers will not be on their own however as the Royal Navy’s SBS special forces and the US Army’s Delta Squad, together with the US Navy Seals (who killed Bin laden) will be there for support.

A host of deadly war machines will also be on tap for the special forces, including killer Drones (like the one that killed the IS-K planner recently) and US and even possibly UK strike planes.

These units from both sides have formed a strong bond over the years while performing deadly secret strikes against western enemies from all over the world.

Senior commanders could even work alongside the Taliban in a move that would shock the world- to destroy some 2,200 IS-K fighters said to be hiding out in the region.

The U.S. State Department is urging all Americans in the vicinity of Afghanistan’s Kabul airport to leave the area immediately because of a specific, credible threat.

The warning early this morning says U.S. citizens should avoid travelling to the airport and avoid all airport gates at this time. It specifically noted the South (Airport Circle) gate, the new Ministry of the Interior, and the gate near the Panjshir Petrol station on the northwest side of the airport.

A suicide bombing at the airport on Thursday killed at least 169 Afghans and 13 U.S. service members.