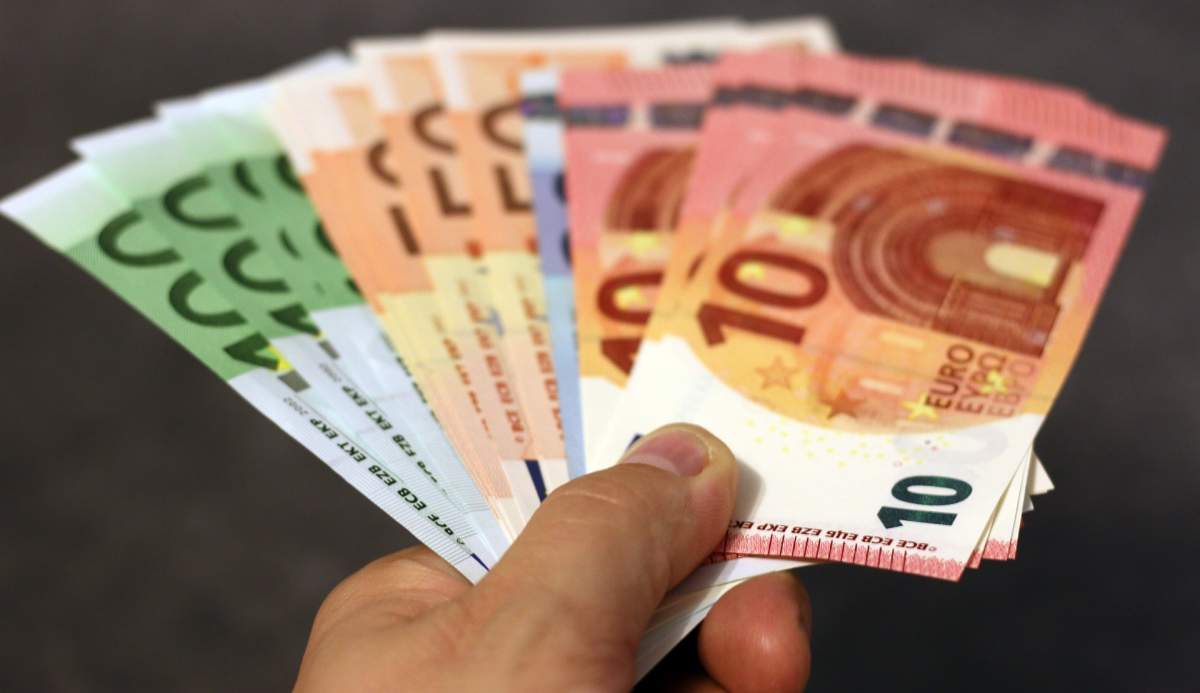 Crooks who produced false identity documents for people smuggling gangs forced to pay up for their crimes.

Two men who were jailed for manufacturing and supplying counterfeit identity documents have been ordered to surrender almost £350,000 of their illicit earnings or face a further four and a half years in prison.

An NCA investigation found that Ukrainian national Sergiy Mykhaylov, 41, used his home in Stratford as a forgery factory, set up with computers and printers capable of producing tens of thousands of false documents. He ran an online business through which he received orders and would post the forged documents to customers all over the UK.

Mykhaylov was arrested in June 2018 by NCA surveillance officers outside his workplace in Queen’s Yard, Hackney. Just before his arrest, Mykhaylov was seen handing over six forged ID cards which he had produced to order for one of his regular customers, Genadijs Kalinins, 40.

Kalinins, a Ukrainian national living in Essex, acted as a middle man who sourced fraudulent documents for organised crime groups. Evidence uncovered in the NCA investigation suggests that they were then used by those that had been smuggled illegally into the UK to secure jobs or rent properties.

Kalinins and Mykhaylov both pleaded guilty to multiple fraud offences and were sentenced on September 21, 2018 at Blackfriars Crown Court to six years and three months and five years and six months respectively.

At Southwark Crown Court last week, Mykhaylov agreed that the proceeds of his crimes had been £1,143,000. The Court found that his available assets were limited to £29,518, which he must pay within three months or face returning to prison for a further one and a half years.

The following day, Kalinins accepted that his criminal earnings amounted to £559,520.36 and that his available assets, including his marital home and a BMW car, were valued at £313,539. Kalinins will face a further three years in prison if the sum is not paid within the three months.

If either man fails to pay up by the deadline and is further sentenced, he will still be liable for the money.

Mark McCormack, Branch Commander at the NCA said, “The forged documents generated and sold by Mykhaylov and Kalinins could be used by other criminals to assist them in money laundering, fraud, and immigration crime, both in the UK and elsewhere. By providing these services, both men aligned themselves with the organised criminals who endanger the vulnerable by using illegal and often dangerous methods of entry to the country. It is only right that any benefit they have gained from this should be stripped from them.

“This serves as a reminder that a prison sentence is not the only consequence faced by criminals, and the NCA will work to deny you from the proceeds of your crimes,” he added on August 28.