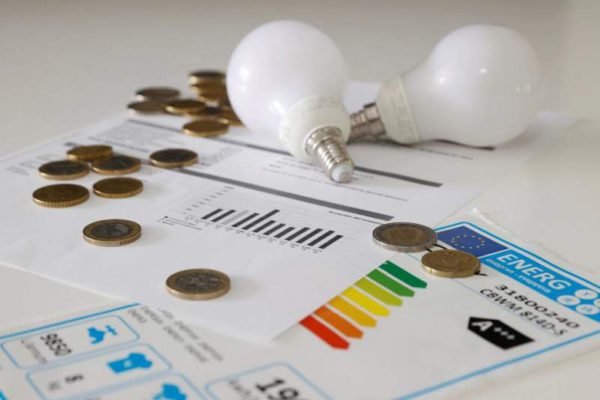 The average price of electricity in the wholesale market (pool) for this Monday, August 30, has once again reached a historical maximum of 124.45 euros per megawatt-hour (MWh), according to data from the Iberian market operator OMIE.

The price of electricity now exceeds the previous record set last Thursday by 1.69 euros tomorrow, which stood at 122.76 euros / MWh.

After a weekend of decreases in the cost of electricity (15% less between Saturday and Sunday), today dawns with a price 24% more expensive before.

To account for this historic electricity charge, the Minister for the Ecological Transition, Teresa Ribera, will appear at 4:00 p.m. before the Congress of Deputies.

The reasons given by suppliers for these high prices, which affect the whole of Europe, are the rising cost of gas, the increase in the cost of carbon dioxide (CO2) emission rights, and the lack of wind to generate wind energy and the increase in demand for economic recovery.

Consumers who contract their supply on the free market, which number about 17 million, pay per kilowatt-hour the prices that they agree to by contract with the trading companies, meaning they are not affected by the fluctuations in the pool.

To cushion the impact on the bill of the wholesale price increase, the Government has lowered (only for contracted powers up to 10 Kw) until the end of the year the VAT on the electricity bill from 21 to 10% and suspended during the third quarter the tax on electricity generation (7%) paid by producers.