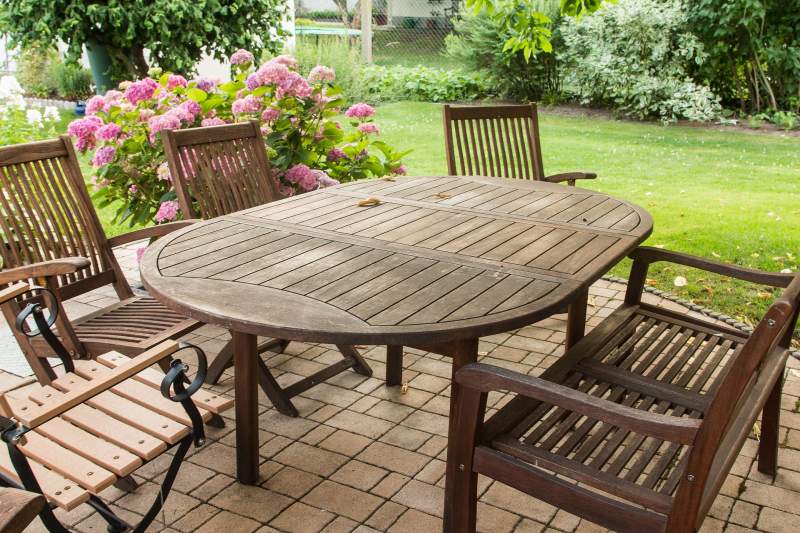 Garden furniture prices have soared by as much as 155 per cent during the pandemic, Which? research reveals, with major retailers now charging consumers thousands of pounds more for some popular outdoor items.

Which? has heard from consumers facing furniture price increases, items being out of stock, and delivery delays of multiple months since the first lockdown. Which? analysis of more than 2,000 garden furniture items shows that, at least when it comes to price hikes, these customers were not alone.

The consumer champion compared prices across garden furniture products such as sheds, tables and chairs from six popular DIY, furniture and garden stores between July 1, 2019, and June 30, 2021. For five of the retailers, the biggest rise came between the second half of 2020 and the first half of 2021.

For some products, prices have risen by more than double, significantly bumping up the cost for people who wanted to spruce up their gardens for outdoor socialising.

Another price rise Which? found was on the Forest Garden Lyon Arbour from Screwfix and Toolstation. In July 2020 it was priced at £179.99 at Toolstation, but by the end of the period it cost £261.98.

The arbour was almost always more expensive at Screwfix. Priced at £219.99 for most of the period, it saw incremental price rises and ended up at £341.99 by July.

Every retailer Which? looked at raised garden furniture prices between the second half of 2020 and the first half of 2021.

Wickes saw the largest average increase, with outdoor goods costing 13 per cent more this year than they did in 2020. Screwfix and Toolstation also saw rises of over 10 per cent across their garden products. The other retailers we checked were Homebase (8%), B&Q (7%) and Amazon (2%).

Which? asked all six retailers why there had been such stark price rises over the course of the pandemic, particularly in 2021 so far.

B&Q and Homebase both mentioned increased shipping costs as a contributing factor. This lines up with Which?’s reporting from April, which found that the industry was blaming rising shipping costs for outdoor furniture shortages.

A lack of raw materials was also a sticking point for several retailers, with Toolstation highlighting how the “well-publicised timber shortage due to unprecedented demand from the US” resulted in price increases.

Amazon pointed out that some of its prices are set by third-party retailers, and that it has policies to help them price products competitively. It said its own prices fluctuate regularly for many reasons including stock levels and competitors changing prices.

Ele Clark, Which? Retail Editor, said, “Many people have looked to spruce up their gardens with new outdoor furniture during the pandemic, but our analysis shows consumers have been hit with eye-watering price hikes for popular items.

“Anyone looking to buy garden furniture should consider shopping around for the best prices, exploring the second-hand market, or repairing what they already have if that’s an option.

“It’s also wise to plan ahead with any furniture purchasing at the moment. Large or custom items could take several weeks longer than usual to arrive, so think about what you might need later in the year and order it now, if you can,” Clark added on August 29.