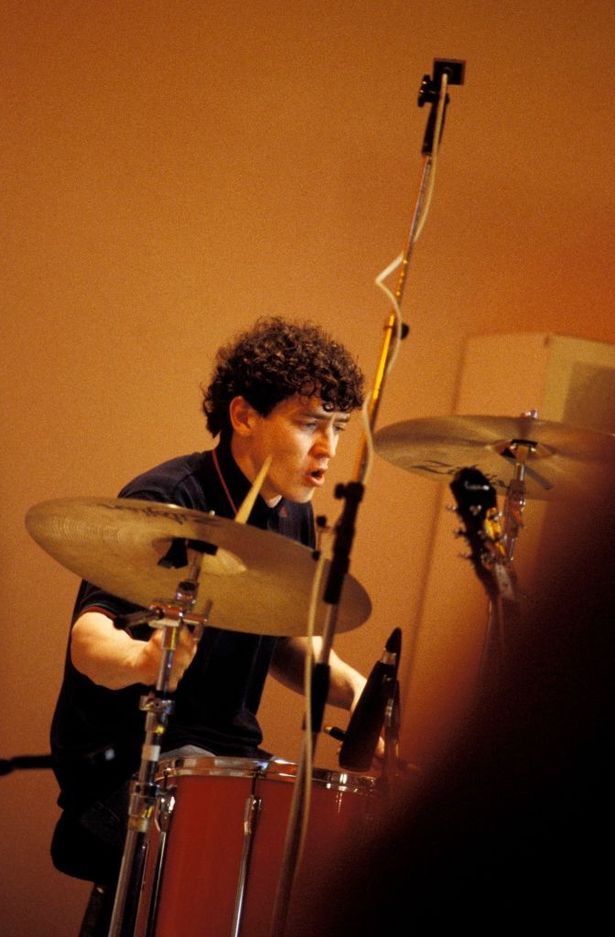 Ex-drummer and Oasis founder member Tony McCarroll has revealed that he was hospitalised last week after suffering a severe heart attack. The original drummer of the Manchester-based band, fronted by brothers Noel and Liam Gallagher left the group in 1995- later to be replaced by Alan White.

The 50-year-old has now revealed that he suffered a major health scare last week and has taken to social media, offering a “big up” to the NHS for his treatment.

“Hi All. Wanted to let you know I was admitted to the hospital on Thursday after suffering a heart attack on Wednesday night.

“I’m not quite out of the woods as yet but just want to give a massive big up to our #NHS We are more than fortunate to have such a service! Thank you!!,” he penned in a tweet to his 22,100 followers.

Tony was soon rewarded with messages of best wishes from his dedicated followers:

“Get well soon mate,” penned one alongside a praying emoji.

While a second added: “I hope your feeling okay Tony luv. I’m glad your in the hospital getting the treatment you need. I’m sure you will be well looked after. You’ll be back doing everything you love soon enough. In the meantime take it easy + eat your bodyweight in grapes! [sic].”

“Hey Tony, so relieved to hear from you. You had us all going for a moment when the ambulance took you to the hospital – you seemed so calm though! Take your time, take it easy and just get yourself better – take care and get well soon. Thank goodness for the #NHS,” said a third.

“Take care Tony, do as you’re told and get well soon. You’ll be in the system now so they can properly look after you,” tweeted a fourth.