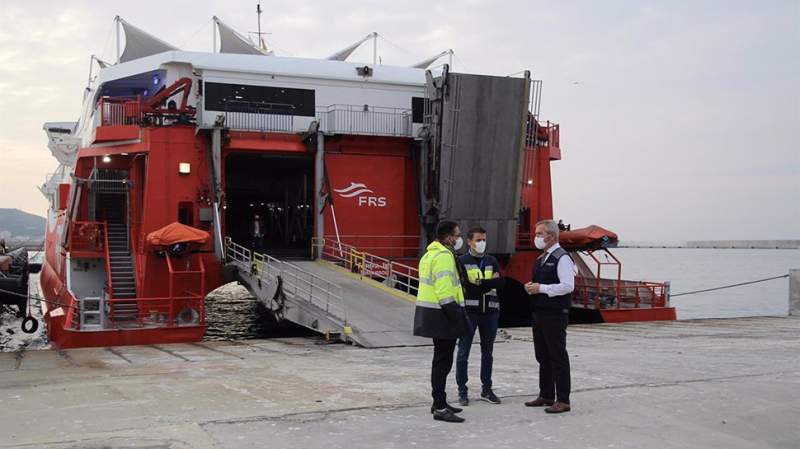 Police have arrested 12 stowaway immigrants they discovered who arrived in Motril on a ferry from Melilla.

The National Police arrested 12 Moroccan immigrants on Monday, August 30, who were hidden as stowaways on a ferry that covers the maritime route between Motril, on the coast of Granada in Spain, and Melilla- an autonomous city of Spain located on the northwest coast of Africa that shares it” border with Morocco.
Seven of them are possibly minors, according to police, special *osseometric tests will be carried out to determine this.

A report from Europa Press said that the immigrants, who were all in apparent good health upon arrival in Motril, were transferred to facilities at the Temporary Attention Center for Foreigners in the Granada dock, once they have undergone a first medical examination.

All 12 Moroccan immigrants had apparently hidden on the ship before it left Melilla, having been detained by the National Police upon arrival in the coastal city of Granada, they are now at the disposal of the courts.
*Osteometry is the study and measurement of the human or animal skeleton, especially in an anthropological or archaeological context.
Related:
More than 200 immigrants storm border at Melilla