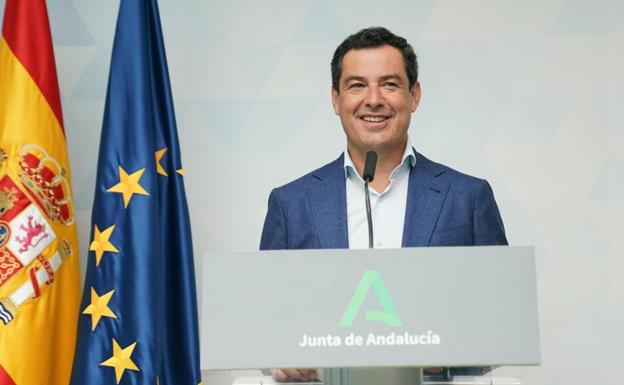 Andalucia launches a new simpler administrative package to attract investors into the region.

The president of the Junta de Andalucía, Juanma Moreno, has announced a new package of measures to advance the administrative simplification and the reduction of procedures to facilitate economic activity and relaunch the recovery in the community.

Moreno, who visited the Huércal-Overa City Council and a company from this Almerian town, said that the objective of this set of measures that will be promoted in the new political course is aimed at reducing “obstacles” for companies and investors who want to settle and grow in Andalucia.

The Andalucian president highlighted the need to “reduce bureaucratic burdens and eliminate obstacles to those who want to invest, produce and create jobs,” so the regional Administration has to “make an effort to face the excessive bureaucratic burden that limits, prevents and delays investments and projects in the region, “he said.

Moreno revealed that the progress made by his Government and assured that “change in Andalucia works with formulas of progress and well-being for all Andalucians”, it takes time and not everything can be achieved in just two or three years.”

For this reason, he asked “all the parliamentary forces to make an enormous effort” to continue advancing and the “whole of society” should trust in and have patience in him to achieve this goal.

He also stressed that “Andalucia is a leader in the creation of companies and for the first time is the community with the most self-employed, above Catalonia.
Thank you for taking the time to read this article, please remember to come back and check The Euro Weekly News website for all your up-to-date local and international news stories.