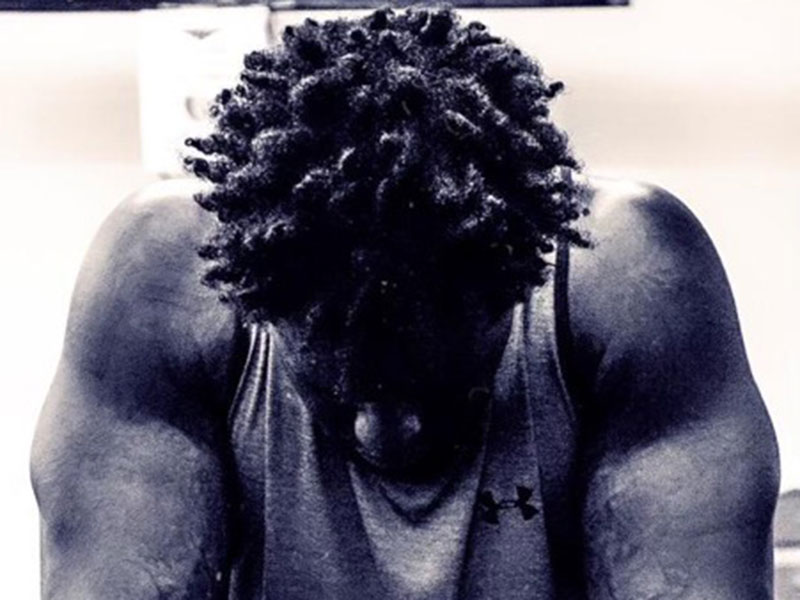 Jean-Pierre Augustin is an active professional heavyweight boxer with a current record of 18 wins, 1 loss, and 1 draw (with 13 of those wins coming by way of knockout).

He has previously held both the IBF and the WBO North American Champion belts, and has most recently (2019) fought Chris Arreola, a boxer that has fought both Deontay Wilder and Andy Ruiz (the first man to beat Anthony Joshua).

Most recently, Jean-Pierre Augustin has delineated the ample benefits that boxing can provide to people that are being bullied. According to him, the ‘’confidence and self-belief boost’’ that one gets from boxing is- usually, enough to dissuade any form of day-to-day bullying that may take place.

Moreover, boxing is an excellent way to learn self-defense. This doesn’t necessarily mean engaging in full out brawls every time you get in a confrontation; on the contrary, it can allow you to de-escalate situations significantly without the need to get violent or physical in any way, as it’ll increase the chances that you will remain calm and collected if confronted with a dangerous situation.

Below we discuss Jean-Pierre Augustin’s prominent profile- breaking down his greatest feats, history, and future aspirations in the process.

The Chronicles of Jean-Pierre Augustin

Jean-Pierre ‘’Kid Creole’’ Augustin was born in Au-Cayes, Haiti. Shortly after being born, his family relocated to Boston, United States, where he was raised.

As soon as he turned 12 years old, Augustin started to box, and eventually had his first amateur bout at 14 years of age.

His current boxing idols are Muhammad Ali (for his feats both in and out of the ring), Joe Louis, and Jack Johnson- the first black man who (in the peak of the Jim Crow era) became the heavyweight boxing champion of the world in the United States of America.

He continued boxing for several years, fighting in 68 amateur bouts (with a final record of 56-12) and becoming both: the State PAL and the Regional Golden Gloves Boxing Champion. Jean-Pierre also impressively earned a spot on the 2011 Pan American Team before representing his country Haiti in the 2012 Olympic trials.

Originally, he was meant to have his professional debut in September 2013, but certain complications outside of his control meant that this could not happen until February 8, 2014. During his four-round debut against Michael Davis, Jean-Pierre Augustin caught the eye of thousands of fans as a result of his robustly decisive victory, and initiated what has turned out to be a very fruitful career.

As briefly mentioned above, he has now held both the WBO and the IBF North American Boxing Champion titles. Following his pro debut, he went on to win 18 consecutive fights with a 72% knockout ratio that perfectly reflected his aggressive and ‘’puncher’’ boxing style.

Another Side: A Prolific Actor?

Jean-Pierre Augustin has also been the recipient of significant support as a result of his multi-talented personality that has allowed him to excel in two fields at the same time (boxing and acting).

In 2016, Augustin decided to take his first ever break from the sport of boxing and dive straight into the movie scene- playing Gilbert Dele in the popular boxing movie Bleed for This, and then appearing in both: Heart,Babyand Vault (where he gave memorable performances).

This was also why Jean-Pierre took a bit of time outside of the ring. As he commented, he was ‘’finishing off a film’’ he was acting in, and was also in the middle of sorting out a new promotional deal for his thrilling boxing career. He has now signed with Al Haymon and PBC since 2019, a move that will undoubtedly prove to be highly beneficial for him.

In the future, Jean-Pierre Augustin is targeting one the current top 3 boxers in the heavyweight scene (Anthony Joshua, Deontay Wilder, or Tyson Fury), as he believes that defeating one of them will indubitably show the world just how great he is and consequently significantly propel his popularity.

Undoubtedly, the world of boxing can provide a plethora of benefits to individuals- particularly to the ones that are currently being bullied.

The ‘’sweet science’’ can increase persons’ confidence levels, enable them to believe in themselves during challenging times, and instill a ‘’fighting personality’’ in them that they can then use in all areas of life.