Ertzaintza investigating multiple rape of a minor in Vizcaya 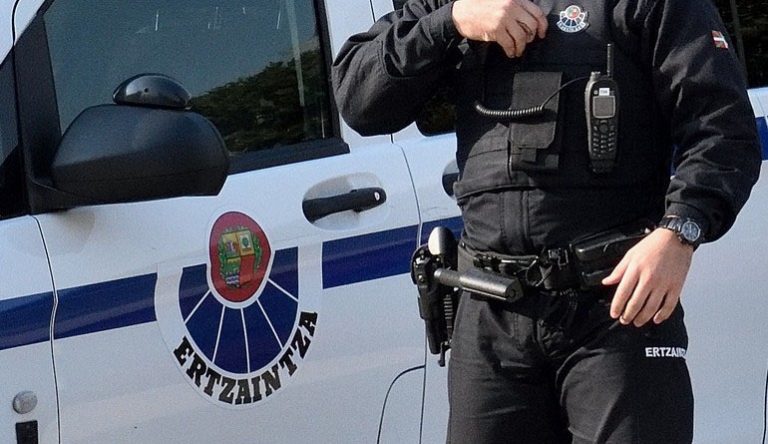 The Ertzaintza is investigating an alleged group sexual assault on a 17-year-old girl in the town of Plentzia in Vizcaya, which was reported at the police station last Sunday, August 29,  as reported by the Basque Department of Security.
According to the report, the alleged sexual assault took place around dawn on Sunday, in the vicinity of Plentzia beach, when the minor got separated from her group of friends, with Beatriz Artolazabal, the Minister of Equality, Justice and Social Policies of the Basque Government, strongly condemning through social networks the aggression against this young woman, and has vowed to make all the resources of her Department available to her,  “Always with the victims. No is not always no”, she concluded.
Elixabete Uribarri, the Mayoress of Plentzia, expressed her “dismay and indignation” at the gang rape of a minor, which occurred during the early hours of Sunday morning in the Biscayan town, and has conveyed her support “to the young woman and her closest family”.
After a meeting of the Board of Spokespersons, which condemned the aggression, the councillor assured to Radio Euskadi that “the municipality is very dismayed. This type of act has no place in our society. We at the town council wish to express our deepest indignation and condemnation of what has happened”.
Ms Uribarri expressed her “most energetic rejection of any expression of violence against women” and, on behalf of the Town Council, and assure, “We are at their disposal for whatever they need. We trust in the work of the Ertzaintza, who are investigating the facts”.
The Provincial Council of Vizcaya has also expressed its “firm condemnation” of this sexual assault, and has made available to the victim the services and programmes of care for women who suffer male violence in the province, and in addition, the regional government has joined the acts of condemnation, “from the conviction that the rejection of the whole population to this type of aggression is essential, to reinforce the social isolation of those who commit such acts”, as reported by elperiodico.com.