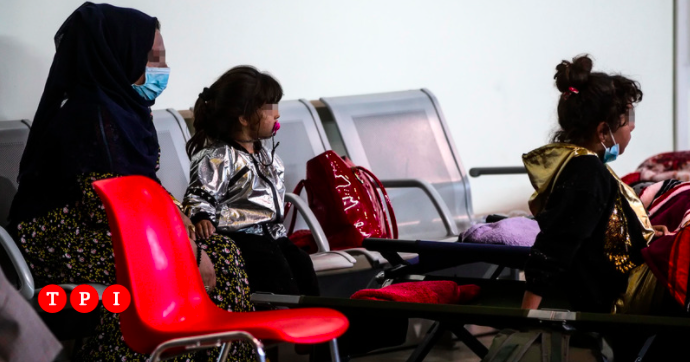 Mallorca receives the first Afghan refugees- more are due to arrive this week.
The first Afghan refugee arrived safely in Mallorca, one of Spain’s Balearic Islands, yesterday. In total, the Government will house 33 people who will arrive “progressively during this and next week,” said the Minister of Social Affairs and Sports, Fina Santiago, after holding a press conference this morning.

As the rest of the group arrive, they will settle in shelters supplied by the Government. One is located in Son Rapinya and another in S’Arenal .

“If they want to speak, contact will be made available to the media. That they speak is a way to sensitize the population about the situation in which Afghanistan is,” promised Santiago.

The woman who arrived yesterday, Monday, August 30, is the first of 33 refugees assigned to the Balearic Islands, therefore, the minister has dissociated the Afghan family who arrived last week on the island.

“They were not refugees, they had Spanish nationality and their contacts in the country were in Mallorca,” he explained, implying that their presence here was just circumstantial. Santiago would not reveal in which of the two shelters the first refugee is in order to “respect her privacy.”

The councillor also said that “they have learned a lot” from past situations, as in the case of the Aquarius boat a few years ago.
“The main difference with them is that the Aquarius were economic refugees,” he said. “The circumstances are different, they are fleeing an extremely cruel war.”

Read more- The Aquarius incident.
The Balearic Government, in 2018, agreed to take up to 30 refugees from a boat that was found in the Mediterranean with more than 600 people on board, including 123 children and 11 infants. Spain offered to allow the Aquarius to dock in Valencia after Italy and Malta reportedly refused to take the immigrants.