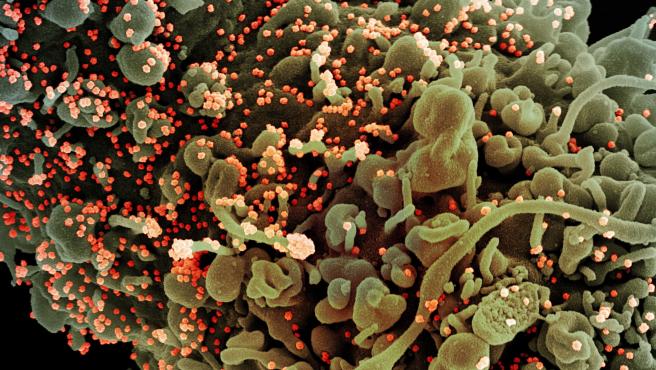 New variant of coronavirus has been discovered that mutates twice as fast as the others is sweeping across SouthAfrica.

The National Institute of Communicable Diseases of South Africa (NICD) has announced the identification of a new variant of the highly mutant coronavirus originally detected in the country that has also been found to be fast spreading in other nations.

The variant, called “C.1.2”, was first identified last May in two South African provinces, Gauteng (where Johannesburg and the capital Pretoria are located) and neighbouring Mpumalanga, although it has already been discovered in all nine of the country’s southern provinces.

The “C.1.2”, which has also been found in nations such as New Zealand, Mauritius, Portugal and Switzerland, shares some mutations with other variants, such as delta (which originated in India) and the beta mutation ( which emerged last year in South Africa itself), but also has other unique properties.

At the moment and despite its mutational capacity, “C.1.2” is neither a “worrying variant” nor a “variant of interest”, according to the classification criteria of the World Health Organization (WHO), because it has been detected with a “low frequency,” explained Dr Jinal Bhiman, from the NICD at the virtual press conference.

“Despite this, vaccines will continue to offer high levels of protection against hospitalization and death,” said the National Institute of Communicable Diseases in a statement.