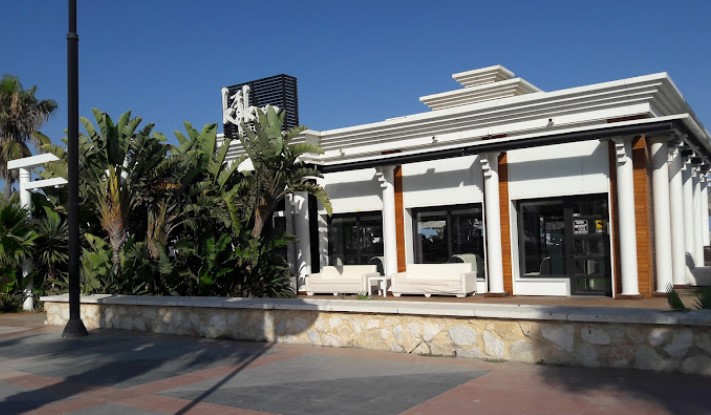 The ongoing case of the Torremolinos venue and its DJ who spat alcohol over his audience. image: google

Just over twelve months ago, in a video shared on social networks, one of the DJs can be seen climbing on a table during a celebration at the Kokun Ocean Club, next to the Torremolinos promenade, and, after drinking alcohol directly from a bottle, he sprays it out of his mouth at the attendees, who can be seen not maintaining social distance, or using masks, when it was required by law at that time.

Both the DJ and the venue were fined €15,000 by the Junta de Andalucia, the highest possible penalty for not applying the Covid regulations, and while the DJ, Fali Sotomayor, has already paid his fine, the establishment has not done so, having presented allegations, according to the SER chain, while at the time of the incident, Kokun Ocean Club reportedly lacked an authorised license for the celebration of events with music.

After the event, Fali Sotomayor issued a statement in which he assured that he felt “totally responsible for the acts”, as well as being “ashamed and sorry”, after clarifying that the images were not recent, but from when the measures “were not current” (August 2020), going on to exempt the Torremolinos nightclub, Kokun Ocean Club, where the events occurred, “which is not responsible at all for our actions, strictly respecting all the measures imposed by the competent bodies”, he stressed.

“Your venue, characterised by its good work, has been a national benchmark for many years, and we do not want that image to be ruined in the least”, says the statement that Europa Press has had access to, with Sotomayor apologising publicly for the events that occurred, and assuring that the video was a “specific moment of a show during which, unfortunately, they act irresponsibly”.

As a result of its investigation into the events, the Assigned Police Unit has sent its report to the Delegation of the Government of Malaga, to serve as the basis for the initiation of those responsible for the events of the corresponding sanctioning file for the serious non-compliance with the sanitary measures detected, which must be complied with, and which should have been adopted, as reported by malagahoy.es.