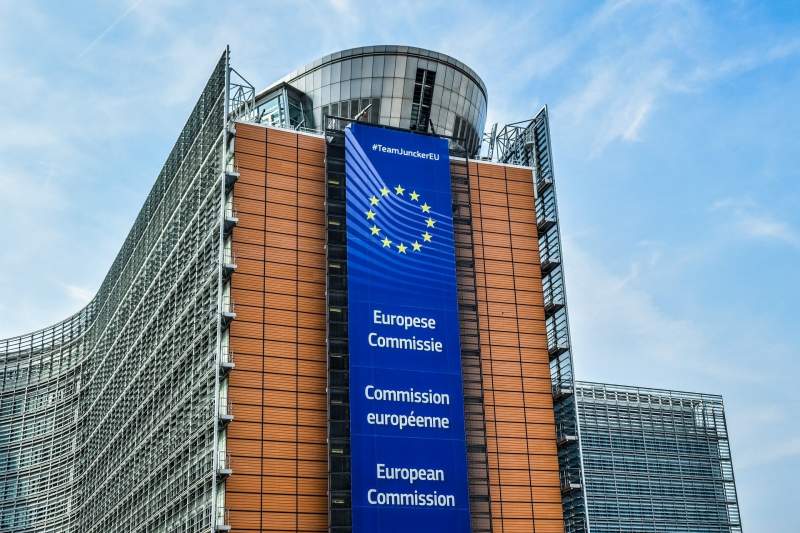 The Socialists and Democrats (S&D) in the European Parliament have strongly criticised the European Commission for postponing its proposal for own resources for the EU budget, from spring of this year to late autumn.

According to them, this is in breach of the inter-institutional agreement between the Parliament and the Commission and sends a very negative message to international partners and other players. The criticisms were made during an exchange of views with the EU Commissioner for Budget and Administration, Johannes Hahn, in the committee on budget of the European Parliament.

The S&D also reiterated that the debate and the decisions on the issue of own resources cannot depend on the actions, or the lack of them, by other international players. The Socialists and Democrats reminded Commissioner Hahn that we should not forget the initial and most important goal – how to get money from own resources for funding the EU Budget and essential recovery initiatives like the Next Generation EU.

We are very sceptical on how useful the decision to postpone the proposal for own resources was. We need a clear answer as to what the Commission will do in case there is no international agreement, on the global tax issue, in October in spite of the positive signals by the G20.  After all, we must remember the original goal of the own resources idea which was to fund the EU budget and Next Generation EU.  This goal cannot be held hostage to a broader international debate with the participation of the EU,” he said on August 31.

Elisabetta Gualmini, S&D negotiator on own resources for the EU budget added,

“We, the Socialists and Democrats in the EP, are very concerned that the unilateral decision taken by the European Commission a couple of months ago.  The postponement of the proposal for own resources for the EU budget could be used in the future by some Member States in the Council of the EU as a negative precedent in order to act against the establishment of a new basket of own resources.  In this sense, it is essential for the European Commission to have a “plan B” for the worst-case scenario: we cannot wait endlessly actions needed now to repay the costs and interests of the Next Generation EU.

“We also need more clarity on the financing method of the EU Social Climate Fund – undoubtedly a good and innovative idea to alleviate the social consequences of the green transition in the EU. This fund is about some 72 billion euros, and it seems this sum will be a reality only in case that we realise a broad basket of new own resources for the EU budget. We need a comprehensive strategy by the European Commission on this. It should not be forgotten that it is not acceptable that different essential EU funds and programs are in competition and “steal” money from each other in the process of negotiations while all of them are equally important to our citizens and the recovery of the European economy,” she added.