Spain has now vaccinated 70% of the population 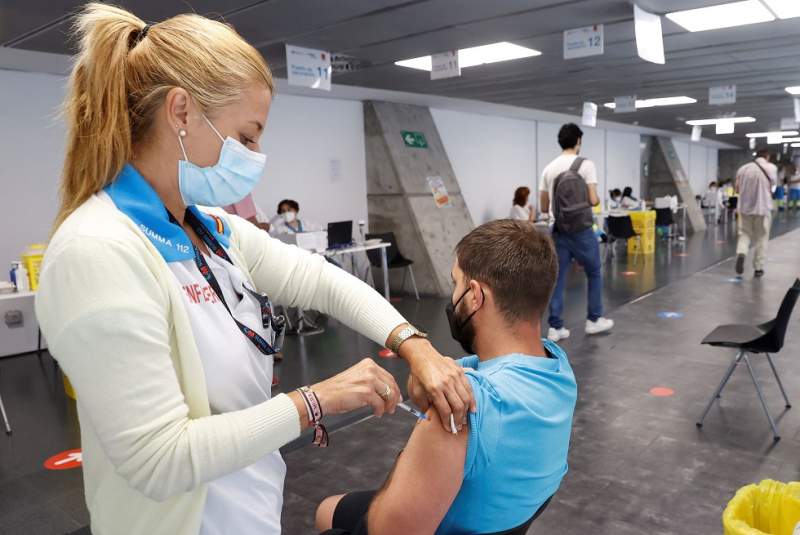 Spain has now vaccinated 70% of the population

Spain has now met it’s target and vaccinated 70% of the population.

33.2 million people in Spain have received the full vaccine dose in just eight months in an unprecedented achievement for public health. No other country with a similar demographic population in the world has managed to immunise faster.

Spain has achieved the main objective that governments around the world had set themselves to face the pandemic, to vaccinate 70% of the population with the complete regime against the coronavirus.

As predicted, it had done this on Tuesday, August 31, but the daily report of the campaign issued by the Ministry of Health did not reflect it until today, Wednesday, September 1, since it collects the information from the previous day.

According to the data, Spain ended on Monday with just over 200,000 complete guidelines from exceeding the milestone, while the forecasts – based on the first doses inoculated in recent weeks and the vaccination rate in recent days – were that this Tuesday there will be 300,000 inoculations completed.

With 47.45 million inhabitants, Spain ranks 27th on the list of the most populous countries. None with a similar or larger population have managed to vaccinate faster, according to the Oxford University repository Our World in Data.

All the other countries that reached this milestone before Spain have much smaller populations like Denmark, Uruguay, Iceland and Malta, while the closest and most comparable, such as Italy, France and Germany, have barely managed to exceed a figure of 60%.

The countries that began to vaccinate earlier due to their agreements with pharmaceutical companies, the United States, the United Kingdom and Israel, are also significantly slower due to the reluctance of part of their population to be vaccinated.