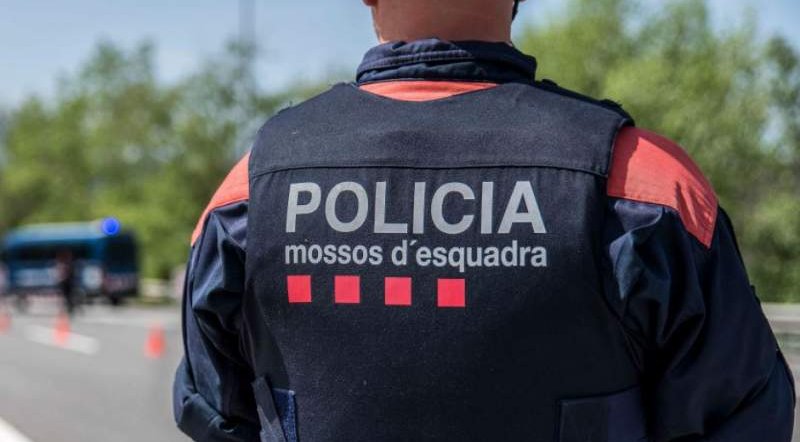 In a bizarre turn of events on August 19, a car was stopped by the Mossos d’Esquadra as it was driving the wrong way down a road. The officers discovered that the two occupants of the car had criminal records so decided that a more thorough inspection was required, so they checked out the boot. Shockingly in the boot of the car they discovered a severed human hand.

The hand has been found to belong to a body which was discovered in a canal of the river Ebro, in Sant Jaume de Enveja on Saturday, August 21. At the moment three people are in prison for this murder. The two investigations have converged and according to sources they are being investigated under a secrecy ruling at Tarragona’s court number 2.

After the severed hand was discovered authorities began an investigation and they searched the home of the two people who had been detained. At a house in Carrer Viladegats officers discovered traces of blood which led to further arrests.

As reported by La Sexta, “everything suggests that the perpetrators of the crime killed a man in the chalet, threw the body into the canal and, by mistake or carelessness, left the hand in the car. For his part, the judge on duty ordered this Sunday incommunicado detention without bail for the first three detainees in a secret case, as reported Monday by the Superior Court of Justice of Catalonia (TSJC).”

In other Spanish news, Almeria to get 4,000 electric charging stations in the next few years to match the growing demand for electric cars.

According to forecasts the use of electric vehicles will grow dramatically by the end of this decade. It is expected that over the next few years half the cars seen in Almeria will be powered by electricity, rather than having combustion engines.