Yellow alert issued by Aemet for Jaén, Granada and Almería 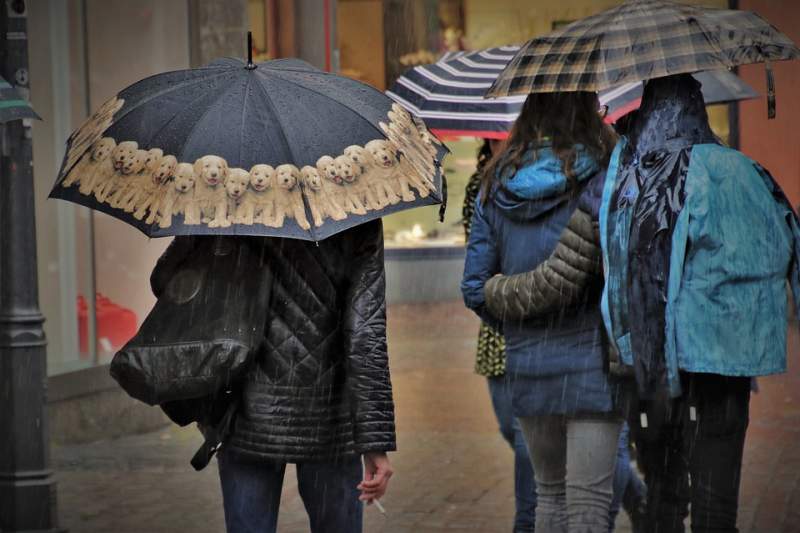 A yellow alert has been issued by Aemet for the provinces of Jaén, Granada and Almería in Andalucia, Spain.

The State Meteorological Agency (Aemet) has said that up to six communities in the northeast of the Spanish  peninsula have been on a yellow alert since Tuesday, August 31, due to heavy rains and storms, including hail showers. The agency forecasted that rainfall may be locally strong in the Pyrenees, around the south of the Iberian and parts of Catalonia.

In the region of  Andalucia, the situation is more complicated today due to the approach of an Atlantic low to the west of the Peninsula.

The month of September welcomes in instability, cloudy intervals and daytime cloudiness that will produce showers and stormy phenomena in large areas of the country.

Aemet has now activated yellow notices for the provinces of Jaén, Granada and Almería, (in the latter two in inland areas) for today, Wednesday, September 1.

A powerful anticyclone positioned in the British Isles favours the polar jet stream passing close to the peninsula and forming this dana, as was explained in a blog ‘Storms and lightning’ by the meteorology expert José Luis Escudero:

“In the province of Malaga, there is a probability of stormy phenomena in the afternoon, being more probable in some areas of the Ronda and Antequera regions. They can be accompanied by hail. In addition, in the capital of Malaga in the early hours of the morning we can have low clouds and mist, I do not rule out delay. The average and evolution clouds will occur from noon and the maximum temperatures I do not think will exceed 28 degrees, ” said Escudero.

This Tuesday Aemet expects that daytime temperatures will increase on the Atlantic slope and the northern third of Spain, and ill decrease in the southeast of the peninsula.

34-degree temperatures could still be reached in the Guadalquivir and in valleys of the rest of the southern Atlantic slope. Finally, there will be a predominance of east component winds in the Mediterranean and Cantabrian areas, with some strong gusts on the northern coast of Galicia. They will be variable in the Strait and in the Alboran sea, heading towards the east.