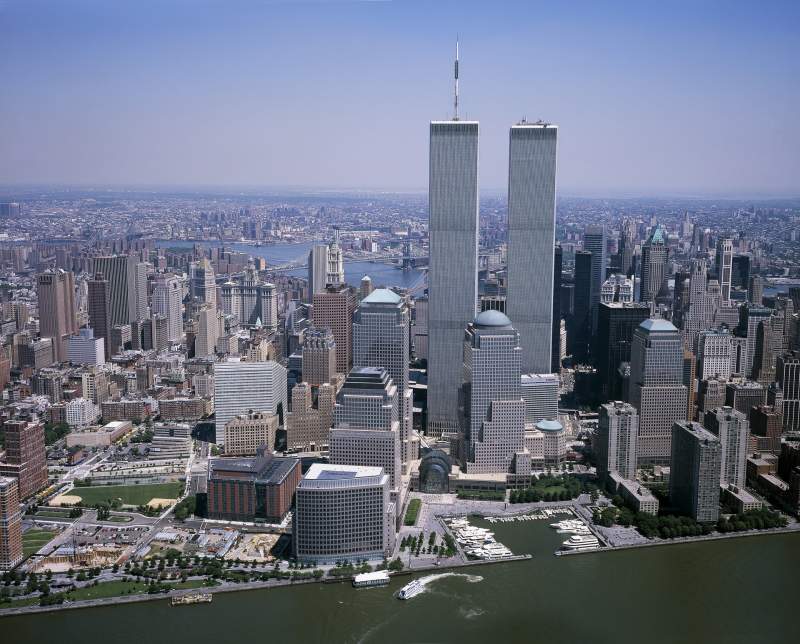 Losing weight and treating excess levels of fat in the blood may help prevent lung disease in firefighters exposed to dangerous levels of fine particles from fire, smoke, and toxic chemicals on September 11, 2001, a new study shows.

Experts have long feared that this exposure would later lead to lung disease in first responders. High body mass index (BMI), an indicator of obesity, and exposure to the highest levels of toxins from the attack on the World Trade Centre were the two greatest risk factors for lowered lung function, according to the study authors.

After two decades of research analysing thousands of first responders, a new investigation led by researchers at NYU Grossman School of Medicine identified a cluster of five factors that predicted lung disease in these patients. Along with excess body fat, the combination of insulin resistance, high blood pressure, and increased levels of sugar and cholesterol in the blood are components of so-called metabolic syndrome, a group of medical issues known to raise the risk of heart disease, stroke, and diabetes.

Adjusting at least one of these factors, the study investigators found, can greatly lower the risk of firefighters’ developing lung disease within five years, even 20 years after toxic exposures at Ground Zero. For example, for a male firefighter of average height, a 7-pound weight loss could decrease his risk for lung injury by 20 percent.

“Our findings should reassure World Trade Centre first responders that there are steps they can take to protect their lungs even decades after exposure,” said study co-lead author Sophia Kwon, DO, MPH. Kwon is a fellow in the Division of Pulmonary, Critical Care, and Sleep at NYU Langone Health.

In work presented earlier this year on 100 overweight 9/11 firefighters, the team found that placing patients on a calorie-restricted Mediterranean diet featuring unrefined grains, olive oil, fruits, and fish reduced their risk of lung disease. Those following the regimen for six months lost nearly 2 BMI points (from an average BMI of about 33 to an average of 31) and had fewer signs of lung disease than they had reported before the study period.

Experts had previously understood that first responders who developed metabolic syndrome shortly after 9/11 were more likely to have higher rates of asthma. However, lung injury risks for a firefighter whose metabolic syndrome instead appeared later in life remained unclear until now.

The new study, in the American Journal of Respiratory and Critical Care Medicine, is part of what is likely the longest-running and most thorough exploration of the impact of metabolic syndrome on lung injury in 9/11 firefighters, according to the study authors. In addition, the investigation is the first to date to quantify how adjusting one or more of these risk factors changes lung disease risk.

For the investigation, the research team analysed 20 years of data from more than 5,700 firefighters active on 9/11, of whom 1,475 later developed lung disease. Along with BMI, the data collected included smoking history, and whether they had served at the World Trade Centre in early morning when pollutant exposure was at its peak.

“The lessons from our investigation can be applied not only to firefighters but to the millions of city dwellers exposed to air pollution on a daily basis,” said study senior author and pulmonologist Anna Nolan. “They should be aware that while their environment poses real health risks, they may still minimize their risk of lung disease even if they cannot change their exposure.”

Nolan, a professor in the Departments of Medicine and Environmental Medicine at NYU Langone, cautions that while promising, the Mediterranean diet investigation only examined a small, specific group.

As a result, the research team next plans to expand the study to determine whether the diet could benefit a more diverse population who have been similarly exposed to urban pollutants. They also plan to explore how metabolic syndrome may affect other measures of lung function like asthma, said Nolan.