Animal charity wound up and chair disqualified after serious mismanagement 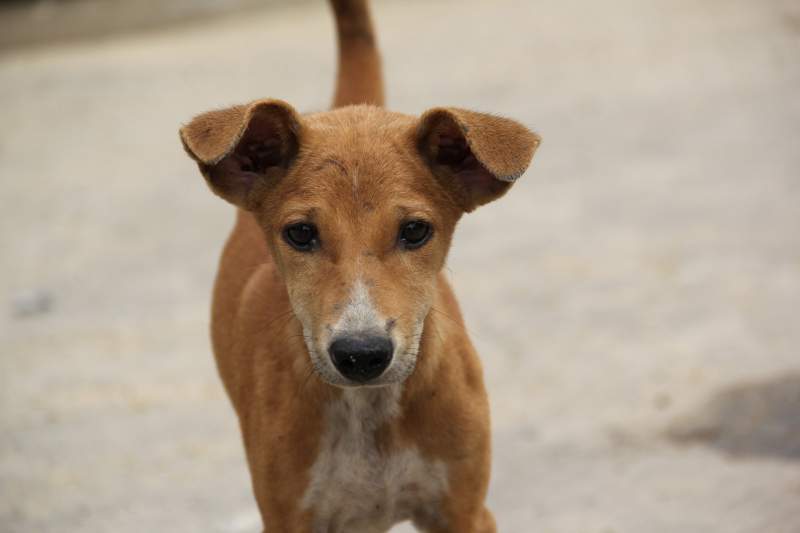 The Charity Commission’s statutory inquiry into the Alternative Animal Sanctuary found serious failures in the charity’s governance and financial management.

The Commission has disqualified two trustees, including the chair, and the charity has now been wound up, resulting in over £400,000 being redistributed to other charities with similar purposes in the area.

The Alternative Animal Sanctuary was set up to offer permanent care to abandoned and neglected animals across England and Wales.

The Commission opened its inquiry into the charity in March 2017 to examine serious concerns about the charity’s management, including its arrangement with a fundraising agency. As part of the inquiry, the Commission appointed two Interim Managers to review the charity’s governance and operation.

The inquiry also found that the total income raised from the charity’s arrangement with a fundraising agency from 2008 to 2020 was over £10 million. However, just £1.8 million was directly received by the charity, due to significantly high costs and fees of the agreement. The trustees were not clear with potential donors about how much of their donated funds would go towards the charity’s purposes and failed to comply with their legal duties by not properly overseeing the arrangement, which the Commission finds to be mismanagement and/or misconduct in the administration of the charity.

Amy Spiller, Head of Investigations at the Charity Commission, said, “This case is a reminder that good governance is more than a bureaucratic detail. The trustees’ conduct and the chair’s clear abuse of their position at the Alternative Animal Sanctuary goes against everything we associate with charity. It is right that those responsible for wrongdoing have been disqualified from serving as trustees.

“The public donate generously to charities because they want to make a difference to the causes they care about. This means that when they donate their hard-earned cash, they want to see a high proportion of it spent on the end cause. I’m glad that the charity’s remaining funds have been transferred to active charities supporting the cause they were intended for,” she added on September 2.