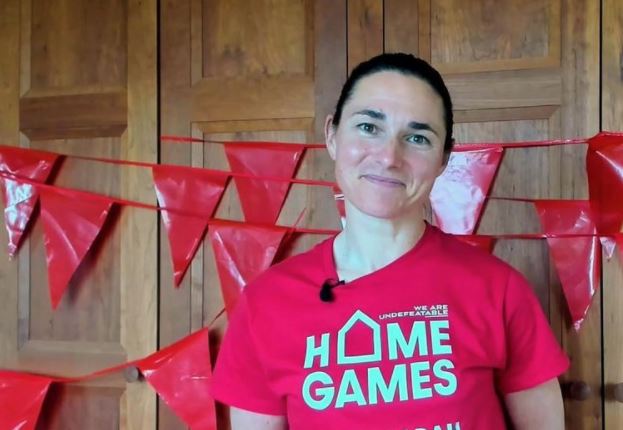 Dame Sarah Storey storms to 17th gold medal at Tokyo Games and becomes Britain’s most successful Paralympian ever.
Storey has stormed to victory and won her 17th Paralympic gold medal. She brought home the gold from Japan on Thursday morning despite the torrential rain.
Storey aged 43, has beat the 16 medal record set by Mike Kenny in 1988. She now has more gold medals than any other British Paralympian.
Storey said: “I never felt a weight on my shoulders. You’re defending a title and it’s added to a tally afterwards.
“I’ve never really felt that pressure to be overwhelming before a race. It’s just each race as it comes.
“It is the sweetest feeling to know that I go back to my room and there are a couple of gold medals in the safe to put this one with and that makes that tally very real then.
“Each race I’ve done here, I’ve said the same – I couldn’t have managed having eight Games, let alone winning medals at every Games and 17 of those medals being gold.
“It’s the dream I didn’t have coming true. I just wanted to be a British athlete, I wanted to compete for my country for as long as I possibly could.
“And to still be going strong in Games No8 is truly amazing.”
Speaking to the BBC’s Radio 5 Live’s Paralympic Breakfast, Storey said “I don’t know if it’s sunk in. It’s something everyone has been talking about since Rio when it became a mathematical possibility with me doing three more events in Tokyo,”
“But you can’t take anything for granted and although I knew I had the capability to shut down the gap to Kerstin, when your legs don’t feel as good as they have done in the time trial and then the individual pursuit, then you think today is not my day.
“It’s one of those situations where I don’t know whether it will sink in when I get home, or whether it will be in a few months or even never at all.
“I just feel immensely proud and also immensely grateful to have so much support and to have such a great team around me and also a great team back at home. They’re the ones who are able to make this possible, by putting me on the start line in a position to go for it, so I’m a little bit lost for words in many ways.”