Foreign Secretary travels to Qatar for talks on Afghanistan 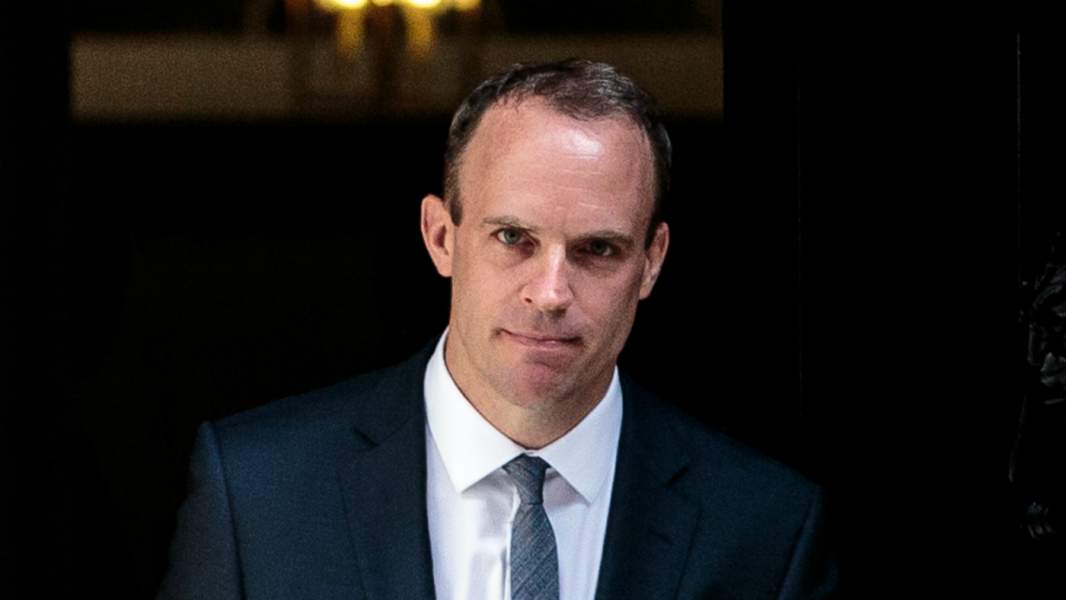 Foreign Secretary Dominic Raab meets with the Amir of Qatar and the Qatari Foreign Minister in Doha today, September 2, to discuss the situation in Afghanistan.

The Foreign Secretary will meet the Amir of Qatar and the Qatari Foreign Minister in Doha to discuss the situation in Afghanistan, with the prospects of getting Kabul airport up and running and safe passage for foreign nationals and Afghans across land borders top of the agenda.

“The decision to visit Doha first on a trip to the region reflects the high profile role the Qataris have played with regard to Afghanistan in recent years, including hosting the Taliban political office in Doha since 2013,” the government said.

The Foreign Secretary will seek Qatari views on the feasibility of a functioning airport in Kabul, either for charter or commercial flights, which would provide a vital route for remaining UK nationals and Afghans most at risk to leave the country.

The UK is keen to work with Qatar and other international partners to help deliver our priorities – ensuring that the Taliban government will bear down on the threat from ISKP and Al-Qaeda and honouring their commitment in the Doha agreement to prevent Afghanistan soil being used to threaten the security of other countries; facilitating humanitarian access; and protecting human rights, especially those of women and girls.

The British Embassy to Afghanistan, which has been temporarily relocated to Qatar until it can be re-established in Afghanistan, is now up and running in Doha. The Foreign Secretary will meet Dr Martin Longden, who arrived in Doha on Wednesday and is temporarily in charge while the Ambassador, Laurie Bristow, takes a short time off following an intensive and sustained period of work on the UK evacuation effort. Dr Longden’s immediate priorities are to meet international partners in Qatar and build up the Embassy team.

Dr Longden is working alongside the Prime Minister’s Special Envoy for Afghan Transition, Sir Simon Gass, who has been based in the region for the last couple of weeks. Sir Simon will debrief the Foreign Secretary on the talks he has held in recent days with senior Taliban political representatives. He will also update him on a meeting of G7 Special Representatives convened by Sir Simon in Doha on Tuesday and on his meeting with the Chinese Special Representative on Wednesday.

In talks with the Taliban, Sir Simon has emphasised the importance of them allowing safe passage for those seeking to leave Afghanistan; of standing by their commitments to address the threat from terrorism; and of the importance of an inclusive government that respects human rights, particularly those of women and girls.