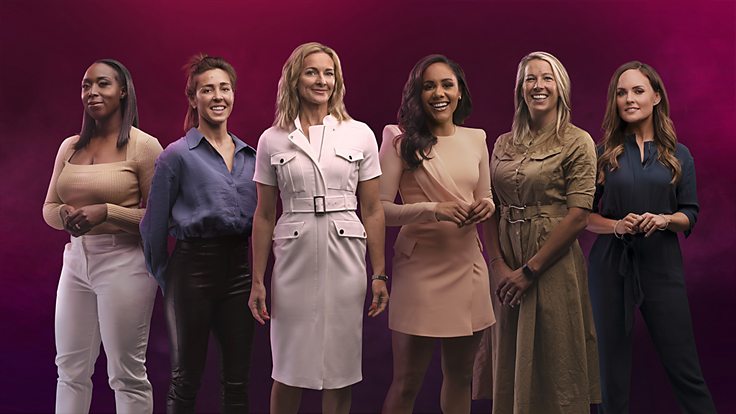 On the eve of the 2021-22 Women’s Super League starting, the BBC can confirm its full coverage plans across TV, radio and online for what is set to be a memorable season for the women’s game. All times are BST.

On Saturday September 4 on BBC One, Everton v Manchester City at Goodison Park will become the first-ever women’s domestic league game to be broadcast on network television, making history for the sport. On Sunday there’s live coverage of the London derby between Arsenal and Chelsea on BBC Radio 5 Live and Brighton & Hove Albion v West Ham United on the BBC Sport website and app, and to finish the weekend the Women’s Football Show will deliver all of the highlights from the opening round on BBC One at 10.30pm. Over on BBC Sport online, all of the goals and key moments from the weekend will be available on the website and app, along with live coverage of Manchester United against Reading on Friday 3 September.

After a busy summer working on Euro 2020 and the Olympics, Gabby Logan, Alex Scott and Kelly Somers are back, and they’ll be joined by Reshmin Chowdhury and Jeanette Kwakye to make up the BBC’s WSL presentation team this season across Match of the Day live and the Women’s Football Show.

Lead pundits on the televised fixtures will be England’s most-capped player, Fara Williams, who also represented Team GB in the 2012 summer Olympics and played for Everton, Liverpool, Arsenal and Reading. Also joining Fara will be former England and Everton goalkeeper, Rachel Brown-Finnis and former England and Arsenal defender, Alex Scott.

The commentary team will be led by Robyn Cowen, who’ll be alongside Vicki Sparks and Jonathan Pearce. On co-commentary duties throughout the season, former England players Fara Williams, Rachel Brown-Finnis, Sue Smith, Laura Bassett, Stephen Warnock will be on hand with analysis and insight. Reshmin Chowdhury, Kelly Somers, Jo Currie and Jeanette Kwakye will also be the BBC’s leading pitchside reporters at games.

The BBC are broadcasting 22 live WSL games this season – one per round – across BBC One, BBC Two and BBC iPlayer. Alongside all of the domestic WSL action, the BBC will exclusively broadcast the Women’s FA Cup, with the conclusion of the 2020-21 competition this autumn and the 2021-22 competition the following spring.

Upcoming WSL live coverage on the BBC, all times are BST.