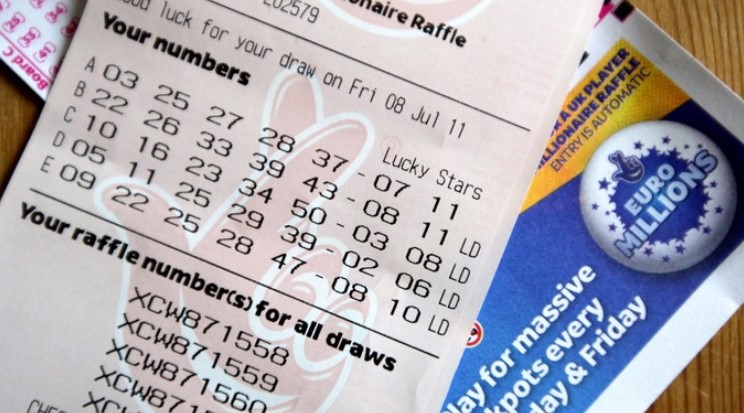 MARGARET LOUGHREY, from Belfast, who in 2013 scooped a €31 million Euromillions prize and later claimed it had “ruined her life”, has been found dead in her home

A Belfast woman who just eight years ago won €31.3 million on the EuroMillions lottery has been found dead at her home in Strabane, Northern Ireland, this morning, Wednesday, September 2, with the police saying that they are not treating her death as suspicious, and it is believed she died of natural causes.

Margaret Loughrey was in her 50s when he won what was the largest ever jackpot in Northern Ireland at the time, when she matched five numbers and two lucky stars to win a jackpot of £26,863,588 (€31.3m) in 2013, but after collecting her winnings, Ms Loughrey claimed that the huge sum of money had “ruined her life”.

At the time of winning the fortune, Margaret said she had bought the ticket “on a whim”, and she admitted at the start that the win was a blessing, as she was in a bad financial position, yet even with the vast sum at her disposal, she continued to live in her home town, even commenting, “No point having £27million and being lonely. That can’t make me happy, that can only make me happy that everybody else is happy, and so far everybody is absolutely delighted”.

As would be expected by anybody in her position of a sudden windfall, she bought some properties, including a pub, a mill, and a house, but somehow her life fell apart, and in 2015 Margaret was convicted of assault on a taxi driver, and given 150 hours community service, while three years later, she was ordered to pay a former employee €35,000 (£30,000), following a bullying charge after firing him.

In 2019, she claimed she was down to her last €5.8million (£5m), saying she had been the target of thieves, commenting, “Money has brought me nothing but grief. It has destroyed my life. I have had six years of this. I don’t believe in religion, but if there is a hell, I have been in it. It has been that bad. I went down to five-and-a-half stone”, as reported by thesun.co.uk.