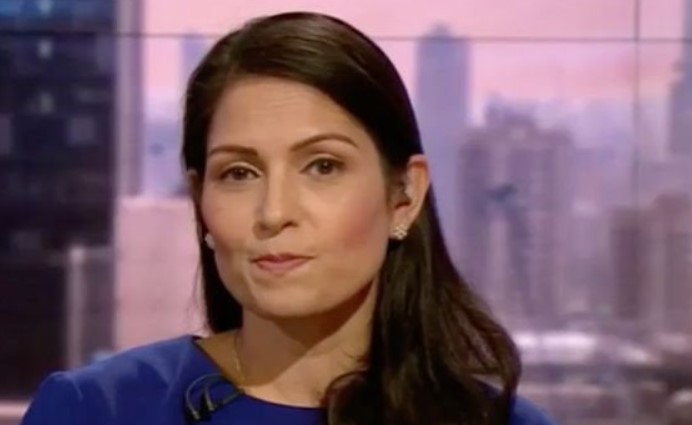 The Home Secretary has asked the ACMD to review the harms caused by nitrous oxide after a concerning rise in use among young people.

The Home Secretary has asked the independent Advisory Council on the Misuse of Drugs (ACMD) to review the harm caused by nitrous oxide, known as laughing gas, after over half a million young people reported taking the drug in 2019-20.

Now the second most used drug by 16-24 year olds in the UK, the ACMD’s assessment could include more education for young people on its harms or tougher punishment for those who supply the drug to children.

Home Secretary Priti Patel said, “Misusing drugs can have a devastating impact on lives and communities. We are determined to do all we can to address this issue and protect the futures of our children and young people.

“Should the expert Advisory Council on the Misuse of Drugs recommend further restrictions on this drug, we stand ready to take tough action,” she added on September 3.

Nitrous oxide, which is usually sold in small silver canisters and inhaled, can cause serious long-term effects such as vitamin B12 deficiency and anaemia. It is also commonly used at anti-social gatherings and leads to widespread littering in public places, bringing misery to communities.

As part of the review, the ACMD has also been asked to consider whether unlawful possession of nitrous oxide should be made an offence.

The sale of nitrous oxide for its psychoactive effects was made illegal after the Psychoactive Substances Act in 2016, but it is not currently a crime to be caught in possession of the drug. The government has concerns that this could be a significant factor resulting in the increasing consumption of the substance.