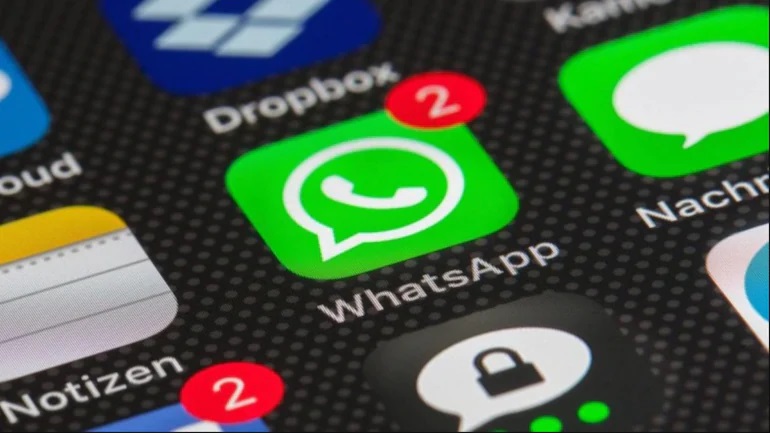 The Irish Data Protection Commission (DPC), the main regulator in the field of privacy in the European Union (EU), reported this Thursday, September 2, that it has fined WhatsApp Ireland an unprecedented €225 million for allegedly violating European privacy regulations.

This is the largest fine ever issued by the DPC, and the second-highest imposed in the community bloc, after the Luxembourg National Commission for Data Protection (CNPD) fined Amazon €746 million last July, with both fines relating to breaches of the European privacy regulations contained in the General Data Protection Regulation, or GDPR as it is better known.

The DPC’s three-year investigation into WhatsApp Ireland, examined whether the messaging application – owned by the social network Facebook – acted with transparency in informing its users and non-users about compliance with the rules of the GDPR, and analysing whether WhatsApp offered transparent information about its management of private user data in this application and in other companies owned by Facebook, whose European base of operations is in Dublin.

WhatsApp Ireland issued a statement on Thursday, September 1, in which it declared that it did not agree with the DPC’s decision, and described the fine as “totally disproportionate”, while confirming that it will appeal the sentence.

The Irish commission had already presented a preliminary decision on this issue to various community regulatory bodies last December, in which it imposed a fine of €50 million, but eight of these entities rejected the conclusions and asked to increase the amount of the fine.

As the commission explained in its statement, the case was to stop the European Data Protection Committee (EDPB), which ordered the DPC to increase the initial fine, “In addition to the imposition of an administrative fine, the DPC has included a reprimand, along with an order aimed at WhatsApp, to adapt its processes to the regulations by adopting several specific corrective measures”.

According to experts, the technology company can file an appeal with the Irish High Court or the European Court of Justice, where it will surely question the size of the fine, but, in accordance with community regulations, the penalties in the event of non-compliance are a maximum of €20 million, or up to 4 per cent of the company’s global turnover from the previous year, as reported by cadenaser.com.