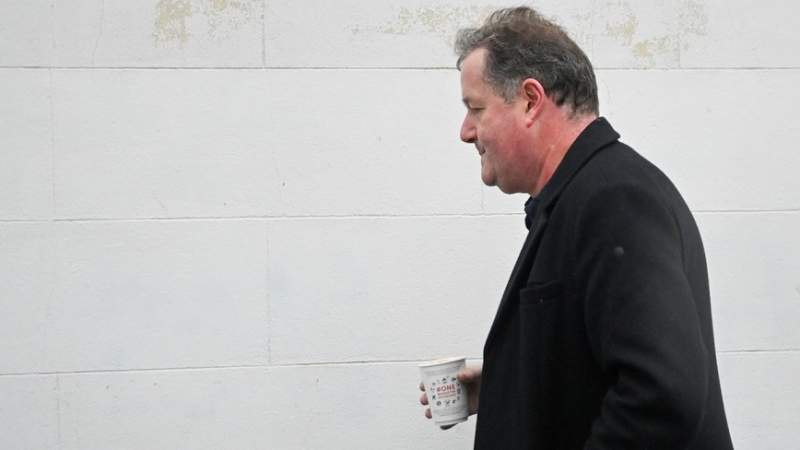 Piers Morgan has REJECTED a return to Good Morning Britain as he lines up a ‘global project’.

PIERS MORGAN has shut down rumours for good that he is returning to Good Morning Britain after he won his Ofcom complaint battle for comments made about Meghan Markle earlier this week.

Earlier this week it was reported the former presenter of Good Morning Britain had won his complaints battle against the Duchess of Sussex and Ofcom following comments he made about the royal in March this year.

The media watchdog made a landmark ruling that cleared him this week, with some ITV staff expecting him to return.

The 40-year-old sparked a massive backlash from GMB viewers in March after he labelled Meghan Markle’s claims in her Oprah Winfrey interview as false. Piers’ remarks led him to storm off the ITV set and as a result, he decided to leave his role on the breakfast show after which ratings plummeted.

Since the news surfaced of Pier’s Ofcom victory, it sparked rumours of a possible return to GMB.

In a strange turn of events, Piers Morgan’s wife Celia Walden appeared on Thursday’s Good Morning Britain where she joined Susanna Reid to talk about her new novel, Pay Day.

The journalist, who has been married to the former GMB star since 2010, was on the show to talk about her book – but the conversation immediately focused on her husband.

Celia opened up about life at home as she admitted it had been challenging since Piers left the show.

“It’s been a challenge,” she said. “We don’t really argue, we’re too busy in our own worlds. He used to expend so much energy on the show by the time he came home he would flat line on the sofa.”