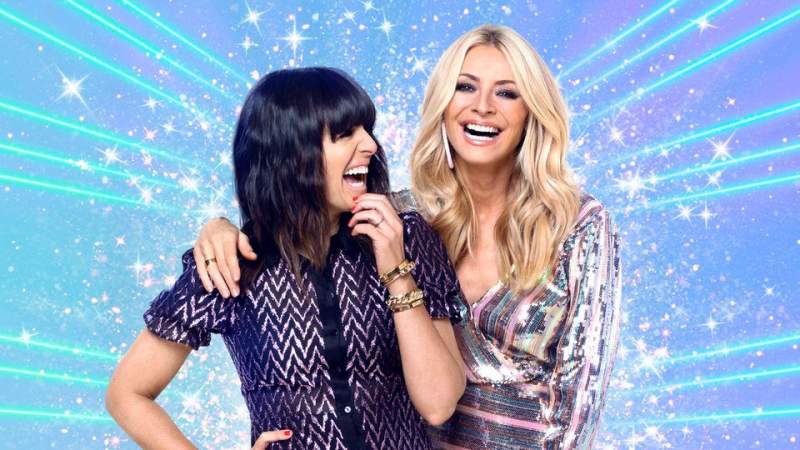 The BBC has confirmed that Strictly Come Dancing 2021 will soon be back on our screens. The first show is scheduled to be broadcast on Saturday, September 18.

On Friday, the BBC shared a video on social media of McFly star Tom Fletcher, who will be competing on the dance floor this year, holding up a paddle with the number 15 on it.

The accompanying message said: “The countdown is ON! Only 15 days to go until @TomFletcher and our #Strictly stars hit the dancefloor.”

The line-up for this year’s Strictly Come Dancing is now complete, with the identities of all 15 celebrities having been revealed to the public over the last fortnight.

After a week of exciting line-up announcements, the final three contestants were unveiled on Friday, with Olympic Gold Medal-winning swimmer Adam Peaty, Loose Women’s Judi Love and former Harlequins player Ugo Monye finishing off the exciting list of celebs who’ll be taking to the Strictly dance floor later this year.

As for the judging panel, Anton Du Beke will be filling in for Bruno Tonioli all season alongside Shirley Ballas, Craig Revel Horwood and Motsi Mabuse – could 2021 be Strictly’s hottest series yet?

The apparent slip up came as Dan’s co-host Louise Minchin confirmed when her final day will be after she announced back in June that she was leaving the morning show.

Dan – who was revealed to be one of the contestants on the upcoming season last month – picked up his phone from the desk and told Louise that he “was just going to put your date in the diary”, pointing out that her departure date, September 15, came close to his first televised appearance on Strictly.

“I meet and greet the partner in a couple of days time, and actually the first show is on the 18th and then the live shows start on the 25th,” he claimed.