Criminal gang that targeted Malaga hotels is broken up 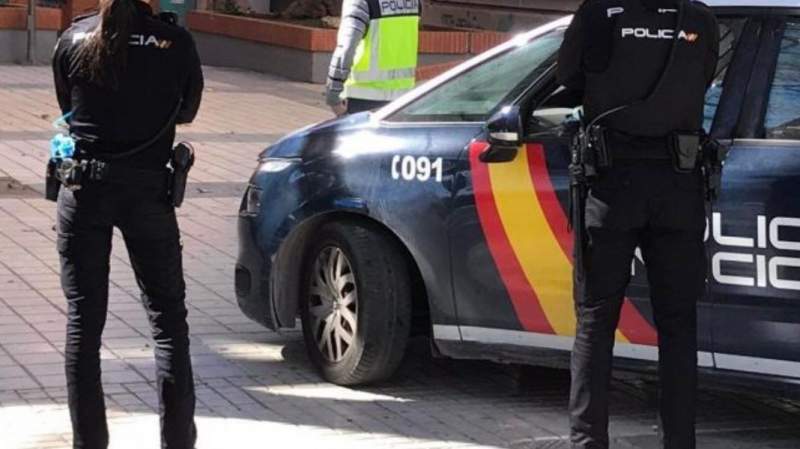 National Police officers in Malaga city have dismantled a criminal network that specialised in committing thefts in hotels in the capital, arresting a 29-year-old Peruvian national, while two others, known to be the principal perpetrators of the thefts, have already been identified.

According to a statement released by the Provincial Police Station about the investigations, the detained man pretended to be carrying out work in a vehicle in the vicinity of the hotel, and as soon as the theft had been committed, he picked the others up in his vehicle and they fled the scene together.

This detainee is reportedly being investigated for his alleged involvement in at least two crimes of theft committed in a hotel in the eastern part of the capital, as well as for his action in belonging to a criminal group.

An investigation had been initiated after the police had received several reports of thefts in a hotel in the eastern part of the capital, and they quickly came to the conclusion that the same perpetrator or perpetrators were behind the incidents, as specifically, they had committed three acts in the same hotel, in two of the incidents they had stolen a backpack with money and personal effects, and a scooter.

In the last attempted theft, on August 26, a hotel security employee caught them red-handed in its facility and they tried to flee, but the guard managed to intercept one of them and held him until the police arrived, who subsequently arrested him, while the two accomplices managed to escape, but have been identified.

Each member of this network seemingly had a specific function within the group, one was in charge of committing the theft, another carried out the surveillance, and a third waited for them outside in a car to make the getaway.

The vehicle used by those investigated has been seized and officers found items belonging to one of the robberies committed, while the detainee, together with the police report, has been placed at the disposal of the competent judicial authority, as reported by laopiniondemalaga.es.