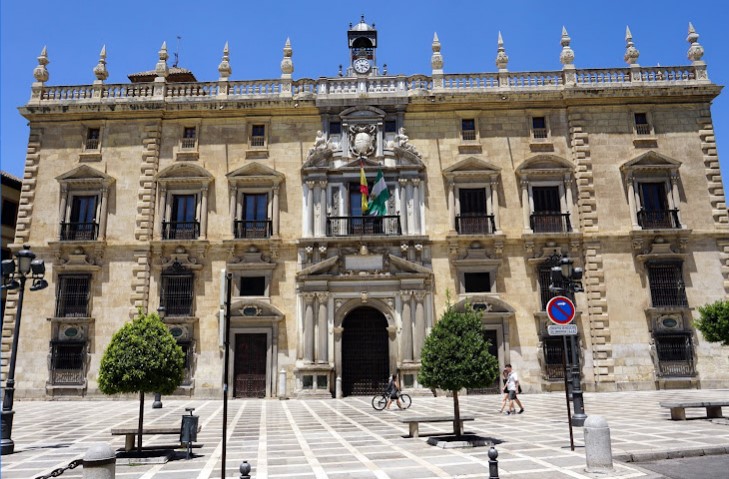 A Granada court has sentenced a 59-year-old man to four years in prison, and five years of probation, for sexually abusing his minor granddaughter in the house where she lived with him and the rest of the family after the girl’s parents separated.

In passing the sentence – which Europa Press has had access to – the defendant is also disqualified from indulging in any profession that involves regular and direct contact with minors for the next seven years, and is also prohibited from approaching within 200 metres of his granddaughter, or communicating with her, for another eight years.

The court ruling showed – although there is an appeal lodged before the TSJA – that the accused and his wife had taken in one of their daughters and her two children at their home between November 2016 and April 2017, as a result of her separation from her husband at that time.

Since the mother woke early to go to work, it was the grandparents who took care of the grandchildren in the morning, and on many occasions, it was the grandmother who would clean the girl and dress her, before leaving her alone on the sofa, or in the living room armchair until she also left for work around 6 o’clock, leaving the grandfather in charge of the children, and preparing breakfast for them and then taking them to school.

The Granada Court considered it proven that on several occasions the grandfather subjected the little girl – who was between seven and eight years old at the time – to “touching”, “taking advantage of the respect and trust that the girl had in him for being her maternal grandfather and living at home”.

On the night of April 6, 2017, while visiting her father for Holy Week, the young girl revealed to him what her grandfather had been doing to her, “without being aware at that moment of the transcendence of these acts”.

During the trial, both the mother of the little girl and the rest of the maternal family reduced the credibility of the minor’s testimony, claiming that she “lied” to achieve the reconciliation of her parents, although the court considered the girl’s testimony to be true, both for the coherence of the story, and for the rest of the evidence provided to the case, as reported by granadadigital.es.

Thank you for reading, and don’t forget to check The Euro Weekly News for all your up-to date local and international news stories.