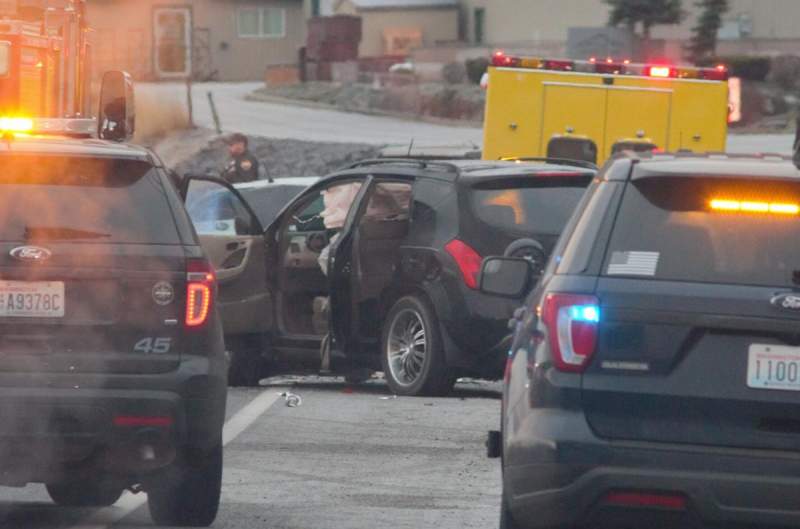 Summer ends with six fatal crashes on the roads of Malaga and hundreds of more accidents across the region of Andalucia.

Six people sadly lost their lives on Malaga’s roads this summer, one more than in the previous year.

Four of the fatal accidents occurred on high-speed roads -highways or freeways and half of the fatalities were motorcyclists.

This was revealed by figures released from the Directorate General of Traffic (DGT) released yesterday by the Sub delegation of the Government, in its report on the Special Operation at the close of August.

“This summer has been different from others, with a lot of circulatory intensity every day. There have been continuous traffic jams with many movements within the province, in addition to collisions for not keeping the safety distance as a result of distractions,” explained sources of the Guardia Civil Traffic’s unit, which highlighted the use of cell phones while at the wheel and the so-called ‘lookout effect’ drivers starring at accidents in the opposite direction, which causes even more delays.

Half of the deaths this summer on Malaga’s roads were caused by collisions with moving vehicles, related to factors such as distraction and incorrect speed. Eighty-three percent of the deaths were associated with vulnerable groups, i.e. three of those killed were motorcyclists and two were pedestrians.

A total of 63 of the 186 accidents attended in the province involved motorcycles. There were 13 injured who had to be hospitalised and another 42 whose condition was not serious.

The report from the DGT also reflects an increase in the number of long-distance trips. There have been 3,966,261 journeys recorded, 4.7% more compared to the summer of 2020, with similar values in 2019, prior to the pandemic.

To cover and control traffic, the General Directorate of Traffic counted on the “maximum availability of its human resources” (officers from the Guardia Civil, civil servant personnel of the Traffic Management Centers, helicopter patrols and personnel in charge of equipment maintenance and installation of roadside measures), with a view to facilitating mobility and fluidity to known busy roads.

In addition, different regulation and surveillance controls have been in operation with aerial means, using a helicopter and drones for traffic regulation and management in the province.

One of the accidents claimed the life of a 40-year-old cyclist who was run over in Fuengirola after a collision with a high-speed car. A 20-year-old Frenchman- one of three in the vehicle, was imprisoned and is currently under investigation for the crimes of reckless homicide and dangerous driving.

The incident occurred on the Paseo Marítimo Rey de España. The alleged offender was driving a high-end vehicle with Polish license plates. He tested negative on the breathalyser and the Local Police arrested him shortly after the incident.

The first investigations indicated that he exceeded “widely” the maximum speed allowed on the paseo, set at 30 kilometres per hour and which is shared for use for bicycles.