Brussels and AstraZeneca finally reach an agreement on vaccine delivery 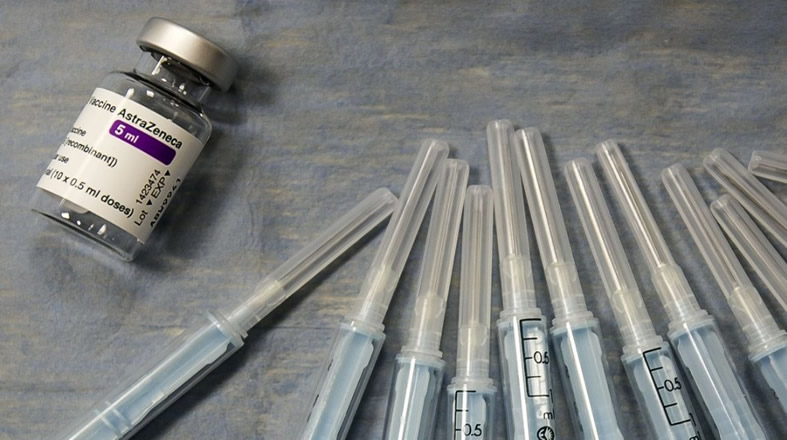 Brussels and AstraZeneca have finally buried the hatchet after months of tug of war, which has included a confrontation in the law courts over the delay in the delivery times for the Covid-19 vaccine provided for in the contract that AstraZeneca had closed with the EU in August last year, but now, the European Commission and the Anglo-Swedish pharmaceutical company have closed an agreement that will allow the company to finish delivering the pending doses – a total of 200 million – in March 2022.

“The agreement guarantees the delivery of the remaining 200 million doses to the EU. Although this week we have reached the important milestone of 70 per cent of the adult population fully vaccinated, there are significant differences in vaccination rates between our Member States, and the continued availability of vaccines, including that from AstraZeneca, remains crucial”, explained Stella Kyriakides, adding, “We are happy to have found a mutually satisfactory solution that will benefit European citizens, and citizens of the world through the Covax initiative”.

The remaining 65 million doses, up to the 300 million agreed in the contract, must arrive before the end of March 2022, and in addition, the company undertakes to send regular delivery schedules to the Member States, and to apply discounts in case there are further delays.

This announcement from Brussels ends several months of fighting in court, where after weeks of threats and unsuccessful negotiation attempts, the Community Executive decided at the end of April to denounce the pharmaceutical company for failing to meet delivery deadlines, and instead, prioritise deliveries to the United Kingdom.

Legal teams of both parties faced each other before the Court of First Instance in Brussels at the end of May, and again at the end of June, when the judges ruled on the precautionary measures requested by the EU pending a final ruling at the end of the month, as reported by elperiodico.com.