Gemma Collins reveals she has quit Towie for good 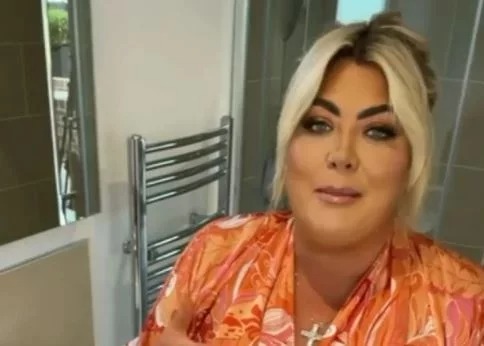 Gemma Collins reveals she has quit The Only Way Is Essex for good, and ‘won’t do it again’.

Fans will be disappointed to find out that Gemma has ruled out returning to the hit ITVBe program. She believes that it is time to move on, but she has other projects in the pipeline.

Speaking to the Daily Star Gemma said: “I love The Only Way Is Essex. I wish them all well, but no, I won’t do it again. I’ve moved on,”

“Honey, I’ve got Valentino dressing me now. Do they really need to see me back down Brentwood High Street?”

Gemma will soon be appearing on a Channel 4 show called Gemma Collins: Self Harm & Me. In the show Gemma will open up about the difficulties that she has dealt with in her life and how she resorted to self-harming in the past.

A source commented that: “Gemma and Channel Four have worked closely together with Mind to make this new film that will come out later this year.

“The rates of self-harm have soared by 70 per cent in the past decade, with a third of 16 to 25 year old’s saying they have self-harmed at some point. Gemma wanted to do something to help raise awareness on the topic.

“She has never spoken before publicly about her experience of self-harming but believes by using her platform and speaking about how it affected her, she can ultimately help others.

“This is a side to Gemma rarely seen by anyone outside of her inner circle and is deeply personal.

“However she feels by speaking out and telling her story, she will help others to reach out and talk to someone before it’s too late.”

The Duke and Duchess of Sussex will be appearing in a new film from Lifetime called Harry & Meghan: Escaping the Palace. Lorraine Kelly though after seeing a preview of the new Harry and Meghan film labelled it as “hideous”.

Lorraine aired her thoughts on making a film over the departure from the Royal family of Prince Harry and Meghan Markle. Lorraine spoke to reporter Ross King in California over a video link and she did not hold back her views on the new film.