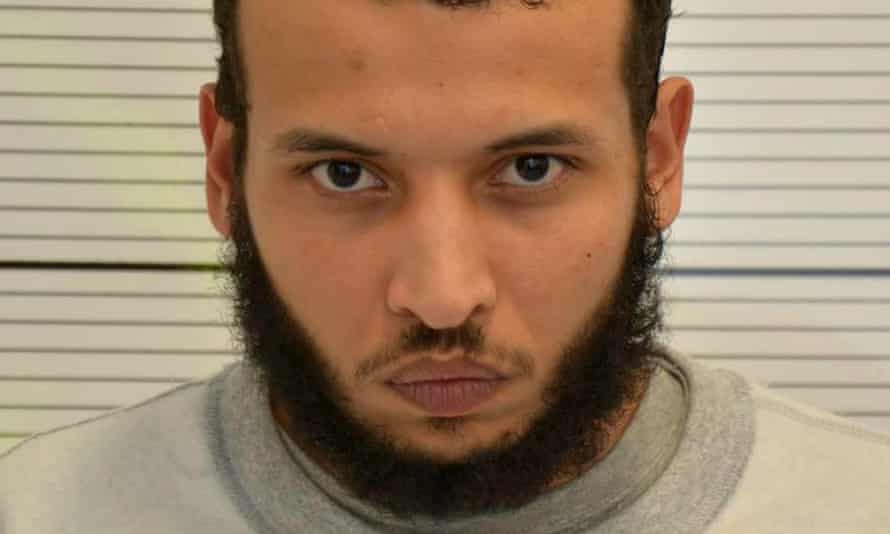 Saadallah arrived in the country nine years ago, in 2012, he already had convictions for violence, criminal damage and offensive weapons when he was granted asylum bu authorities in 2018.

He had been released from jail for other crimes just 15 days before his vile terrorist attack on innocent members of the public.

David Spencer, of the Centre for Crime Prevention, said: “It is wrong that a vast amount of taxpayers’ money should end up in pockets of lawyers defending a terrorist whose guilt was never in doubt.”

Figures recently released under freedom of information laws reveal that Saadallah’s solicitors filed for £5,340 in taxpayer-funded legal aid just for representing him at police stations between 2015 and 2020.

His lawyers also received £1,000 for a successful Court of Appeal case which saw him freed from jail 15 days before his murderous rampage in Reading park in June 2020.

The habitual drug user had been in prison for a series of other very violent crimes but still managed to win his release. He was given a whole-life sentence in January for murdering James Furlong, 36, David Wails, 49, and Joseph Ritchie-Bennett, 39.

Khairi Saadallah, aged 26, stabbed three men to death in Forbury Gardens in Reading in June 2020.  He killed James Furlong, David Wails, and Joseph Ritchie-Bennett in a horrific attack that is thought to be religiously motivated.

In order to sentence Saadallah, the court had to decide if the attacks were an act of terrorism. He had admitted to attempted murder and murder but claims the stabbings were not motivated by religion.