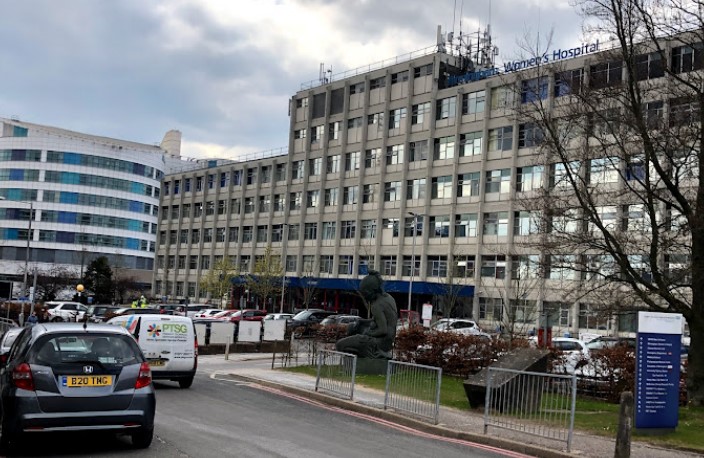 In a tragic mix-up at Birmingham Women’s and Children’s NHS Foundation Trust hospital, a healthy baby was terminated by accident during an attempt by surgeons to abort another unhealthy baby from a set of twins, to try and save the life of its healthier sibling.

Information on this awful incident was obtained by an application from the Sunday Express, through the Freedom of Information Act, and is one of 700 similar instances that they uncovered involving “basic errors” that had occurred in UK hospitals, including the wrong tests or medication being given to patients, patients falling off hospital trollies, and patients being discharged too early.

In the case of the twins, one had been found to have not formed correctly in the womb, causing restrictive growth, thus creating the possibility of harming the healthier twin, or even stillbirth, so surgeons decided it would be better to try and save the healthy twin, and abort the other one, but somehow terminated the healthy baby, resulting in both twins dying.

The chief medical officer at Birmingham Women’s and Children’s NHS Trust, Dr Fiona Reynolds, blamed the incident with the twins had explained, “Sadly, during a highly specialised fetal procedure in 2019 that involved operating within the womb to separate and potentially save the life of a single twin that shared a placenta, a fatal error occurred”.

She added, “A full and comprehensive investigation was carried out swiftly after this tragic case, and the findings were shared with the family, along with our sincere apologies and condolences”.

Also in the list of 700 cases was one where a patient at the Worcestershire Acute Hospitals NHS Trust hospital reportedly died when staff removed his oxygen tank by mistake, while another patient died at the North Bristol NHS Trust during a procedure to fit a colostomy bag, when surgeons diverted the wrong part of their bowel to their stomach.

At Northern Lincolnshire and Goole NHS Trust, when staff had failed to provide anti-embolism stockings to a patient at risk from deep vein thrombosis – something which helps to prevent that condition after surgery is completed – the patient died, as reported by mirror.co.uk.