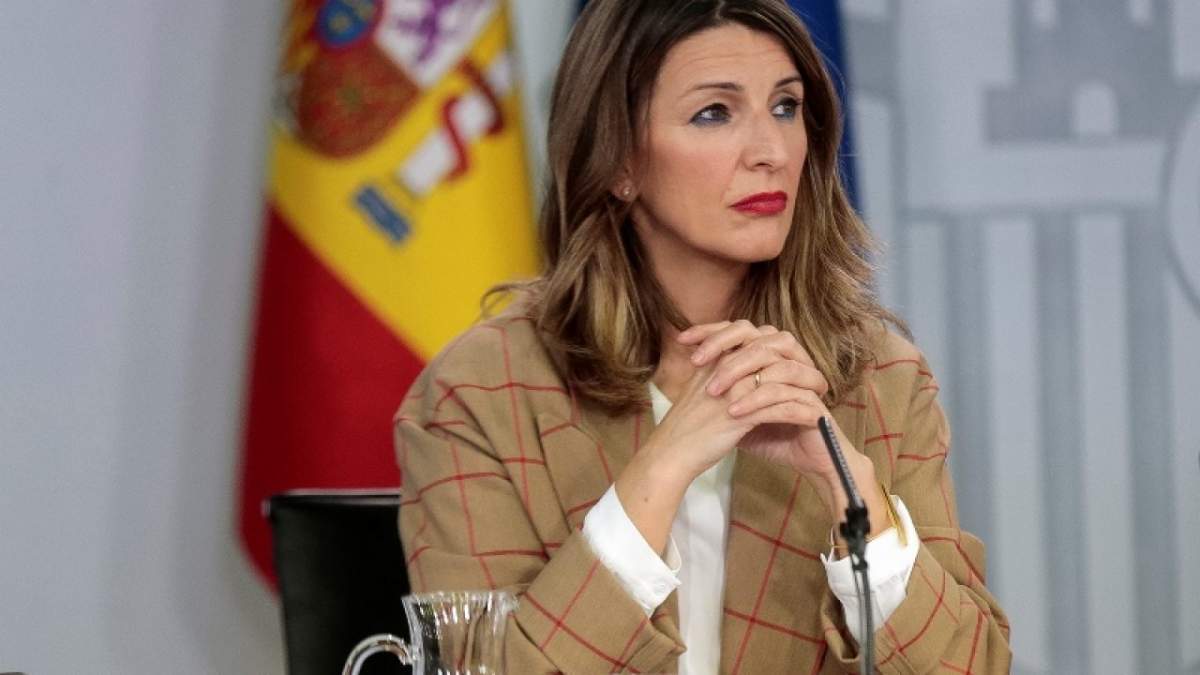 Spain and Belgium promote the Social Alert Mechanism, an innovative system that measures the social situation of each country in the European Union, at a European level.

The Minister for Work and Social Economy, Yolanda Diaz, has held a videoconference meeting with the Belgian Deputy Prime Minister and Minister for Economy and Employment, Pierre-Yves Dermagne, to promote the Social Alert Mechanism, an innovative system that measures the social situation of each country in the European Union, at a European level.

We have to recover “the best of Europe”, said Diaz, explaining this pioneering instrument that places social issues at the heart of the EU bloc’s priorities and values. “Europe’s citizens are calling for a truly social Europe, where the economy is not incompatible with decent work,” the Vice-President explained.

The Spanish-Belgian initiative, in which several European countries have already shown interest, proposes to introduce a mechanism to monitor the social situation in each country into the EU’s normal functioning and governance, along the lines of the Economic Alert Mechanism, which was set up to correct economic imbalances.

The Social Imbalance Procedure (SIP) is a system to annually monitor social indicators designed to detect, in an appropriate and effective way, possible imbalances in the social sphere, covering employment, education, social protection and social rights.

It is “an instrument that will allow us for the first time to put people first and reconcile social justice with economic efficiency in Europe”, said Diaz.

The initiative is in line with the Action Plan of the European Pillar of Social Rights, endorsed at the last Porto Summit, where this proposal began to take shape.

In order to place social issues on an equal footing with economic issues, Díaz stressed the need to put aside the struggle between economic and social issues, to avoid falling into past mistakes and thus prevent the social issue from being the one that suffers the most when economic criteria are imposed.

“It is important to put the social dimension on the same level as the economic dimension,” Diaz insisted. “The social alert mechanism we are working on is the most effective tool to realise this indisputable social objective. The social issue cannot be subordinated to the economic purpose and therefore needs its own formulation and its own procedure”, the vice-president stressed.

“We need to work in this direction,” said the Belgian minister. The social dimension needs to be strengthened and this mechanism is “a tangible tool for this”.

Minister Diaz pointed out that the crisis unleashed by the pandemic has highlighted the need for an efficient system of public action with a European dimension. The economic recovery now being tackled with European funds is committed to equality, non-discrimination and decent work. “European growth requires strong social involvement,” she said.

“The mechanism we are working on is destined to play a key role in the development of the European Union. In our post-pandemic future strategies, it is also up to us to lay the foundations for a social Europe that takes on these social commitments with full conviction,” Diaz concluded.