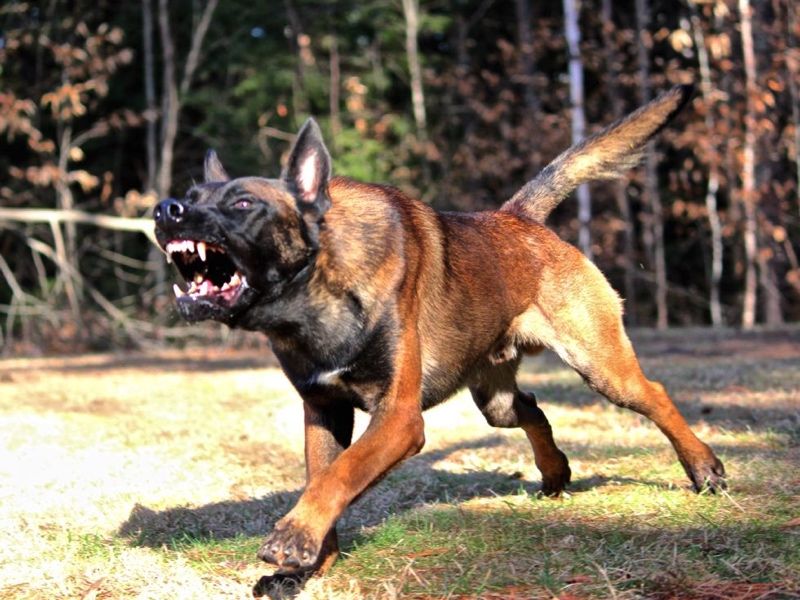 Vicious Dog that killed a 4-year-old boy in Lucena, Cordobo, Spain had attacked the child before shortly before his savage death.

The Belgian Malinois who killed a child under the age of five in the early hours of Saturday on a farm in Lucena had already attacked the child before.

According to a report from ABC, the attack had occurred shortly before the fatal attack, although sources have not been able to specify exactly when.

Apparently, the injuries caused in the first attack by the dog, that lived on the farm with the family, were not serious enough for concern, but they did cause some injuries to the child’s side.

The neighbours of the child’s parents spoke out about how they lived those harrowing hours in the early hours of Saturday, September, 5.

One of them said that the mother’s ‘horrific’ screams were the ones that alerted the residents of the area. “I went to the window and she told me: ‘The dog has killed my son.’

Another of the neighbours stated that they had already warned the family to be careful with the animal, which belonged to the owner of the farm where the parents and the minor lived as guardians. “I told him: be very careful with that dog,” he said.

According to police involved in the case of the child’s tragic death, there are as yet no arrests for this case that has shocked the city of Lucena, although investigations are continuing pending the results of the autopsy.

The case is not under summary secrecy and the judge is waiting to receive the police reports and the results of the autopsy to be performed at the Institute of Legal Medicine (IML), as indicated by the Superior Court of Justice of Andalucia.

Witnesses alerted the emergency 112 services at around 3.12 am on the morning of Sunday, September 5, to report that a four-year-old minor had been bitten by a dog (Belgian Malinois breed) in a farmhouse located on the Los Llanos road, which is located between Rute and Lucena, kilometre 4.

The child had been immediately transferred to a health centre in the municipality by a private vehicle. The health services of the Junta de Andalucía later certified his death, according to 112, and the doctor on duty.