A song for Europe? NSFW contender by cheeky Eurovision hopefuls 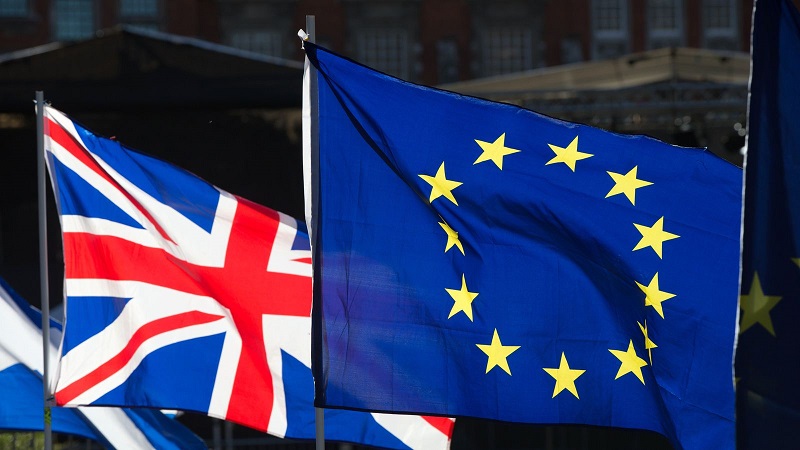 Formed with the sole purpose of securing European Pop victory, EuroDance outfit “Nil Point UK” have released their song and accompanying music video for consideration as the UK’s entry in the 2022 competition.

The song, a “Crescendo of Innuendo”, fuses classical guitar, operatic vocals, electronic dance beats and Eastern European wind instruments to produce a unique Euro Anthem. The song also includes what is believed to be the most complex horn solo ever to feature in the competition.

DJ Roode Roy said, “The European Pop Competition is all about entertainment and what the UK has entered in recent years hasn’t been entertaining. It’s time to hit the reset button and try something very different.

“This song is probably the biggest ear-worm of the 21st century. Once you’ve heard it, you are never going to forget it. It’s easy to sing along with, and, with the lyrics being easily understood in every major European language, the song has a unifying quality that our research has shown will be extremely well received by the European public.

“We have no doubt that if the British public get the chance to vote on what song they would like to represent the UK, then nothing else can stand in our way.”

“This is unlike anything the UK have ever entered before. But, love it or hate it, everyone will agree that if this song reaches the Euro final, it will be favourite to win,” he added.