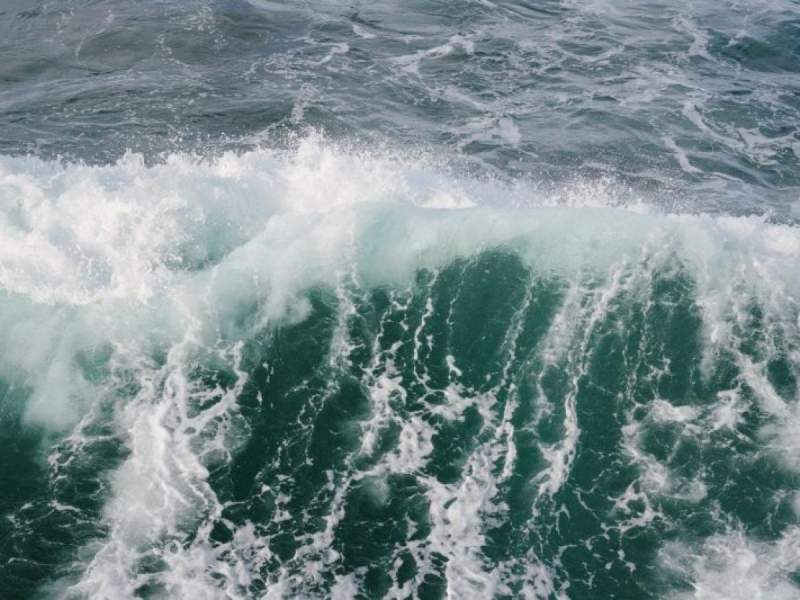 The Regional Ministry of the Presidency, Public Administration and Interior has informed the Governing Council of the characteristics of the Contingency Plan for the risk of tsunamis in Andalucia.

This document aims to reflect the current planning situation and to establish basic instructions to respond to an eventual emergency in the event of a tsunami striking the Andalucian coast.

The federal government of Spain has a special state plan for this type of risk, although there is no autonomous community that has actually planned for it.

Therefore, the Ministry of the Presidency, Public Administration and Interior has already compiled a work plan in response to existing planning schemes in Andalusia, which includes the definition of operability, risk analysis and prior information to the population and tsunami warning system.

The measures include the maintenance of a database of means and resources available in the event of a tsunami, as well as defining the organization, means and channels of collaboration that will enable information on tsunami warnings to reach the civil protection authorities and public bodies and services, as well as the potentially affected population.

The plan also contemplates the organization of information programs for the population, the different needs of people with disabilities are taken into account in all phases of the plan, establishing specific action protocols to guarantee their assistance and safety.

The European Copernicus EMSN-078 program, which has created a simulation of the danger and vulnerability of the Andalucian coasts susceptible to be reached by this phenomenon, as well as the flooding of the beaches and municipalities, has been used to create the simulation.

Although Andalucía is under no obvious current threat, many experts have reported a “real risk” of a tsunami hitting the Andalucían coastline, and the junta have said that they want to be prepared when the disaster happens.

A study carried out by ​la Dirreccíon de Protección Civil y Emergencia ​determines that the Atlantic slope is at the higher index of danger. Particularly Huelva and Cadiz are at risk of being hit by a tsunami, together with the coastal area from Ayamonte to Tarifa in the south.