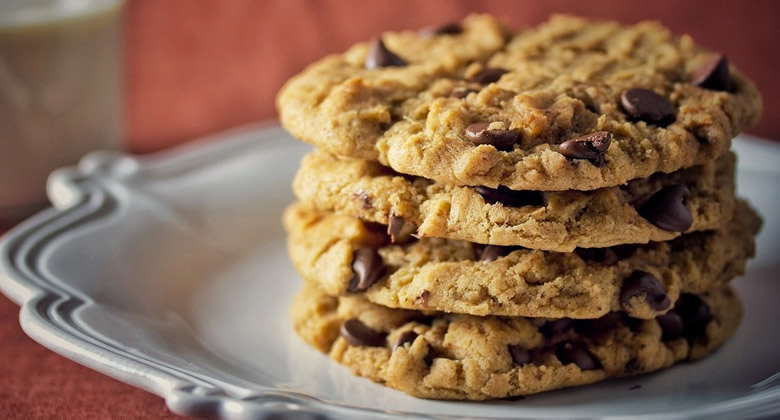 The Principality of Asturias Prosecutor’s Office has requested a prison sentence of four years and three months for a father accused of giving marijuana cookies to his 14-year-old son, an indictment of the Public Prosecutor’s Office that has already been presented to the body in charge of the investigation of the procedure, in the No2 Court of Instruction of the capital city of Oviedo.

According to the Public Prosecutor, the incident took place on February 6, 2021, at the defendant’s home in Oviedo, while the boy was with the accused under the visitation rights agreed upon in the process of separation of his parents, during which time he knowingly gave the marijuana cookies to his 14-year-old son.

As a result of ingesting the cookies, the boy had to be taken to hospital, suffering from dizziness, nausea, blurred vision, and general malaise, where a urine sample that had been performed on the minor upon admission to the hospital confirmed the presence of THC in his body, and according to the report issued by the coroner, the minor took two days to recover, without any after effect, and without requiring any specific medical treatment.

The Office of the Prosecutor considers that the facts constitute a crime against public health, in the form of substances, and a crime of injuries in the family environment, and requests that the accused be sentenced, for the crime against public health, to three years and six months in prison, and a fine of €15, with one day of deprivation of liberty in case of non-payment; and, for the crime of injuries in the family, to 9 months in prison, as well as special disqualification from the exercise of parental authority for two years, in relation to his son.

Also requested is a restraining order preventing the defendant from approaching the minor, his home, place of work, or any other frequented by the same, by less than 200 metres, as well as the prohibition of communicating with him by any means or procedure for one year and nine months, with all visitation rights being suspended during that period, as reported by 20minutos.es.