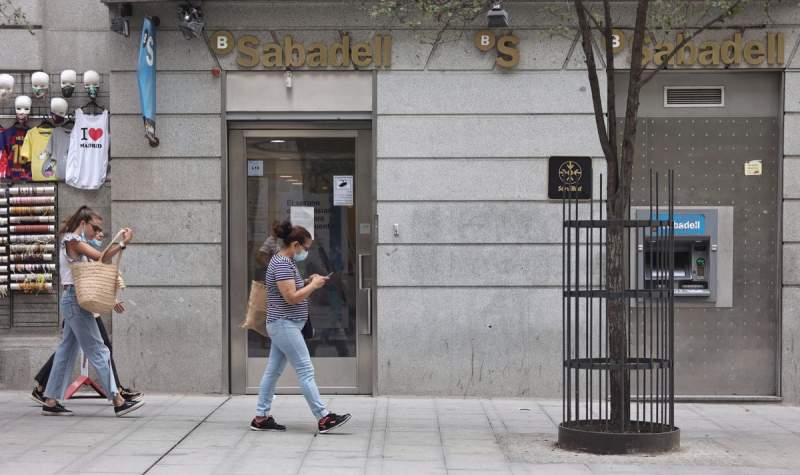 Banco Sabadell has announced the closure of 320 of its branches.

Banco Sabadell announced to the unions today, Tuesday, September 7, that it plans to close 320 offices this year and wishes to negotiate the worker’s Employment Regulation File (ERE).

This adjustment implies a reduction of the branch network of 20% compared to the beginning of 2021. According to union sources, the company, chaired by Josep Oliu, has announced that the process will finally affect 1,936 workers.

Of these, more than 1,600 will come from the branch networks, while the rest will from corporate centres and administration.

The company has justified implementing the ERE in the need to improve its profitability, in the drop in activity in the branches and in the increase in digital access by customers. The unions rejected the measure and demanded an alternative, such as voluntary adherence to a “termination plan.”

Sabadell held the second of the four meetings planned with the workers’ representatives to address the second ERE that it is planning to execute in less than a year. The company explained to union representatives that it will close 320 offices and that 172 of the current branches will become “advanced savings banks.”

With this concept, they refer to offices that will have an ATM and the operations necessary for day-to-day operations always available, but that will offer other services only at certain times. In addition, they will be directed by the manager in charge of another nearby office.

The bank has also delivered a document with arguments that justify the ERE, which affects 12.5% ​​of the current workforce of the bank which originated in Catalonia.

The company blames economics, noting that its profitability is 3%, while the cost of capital is three times higher (above 9%).

These figures are reflected in the drop in activity across branches (68.7% in the main operations carried out on the network compared to 2017) and the increase in the use of the digital environment by customers (the volume of online customers is 19.2% higher than 2017).