Bill to strengthen democracy to be debated in House of Commons 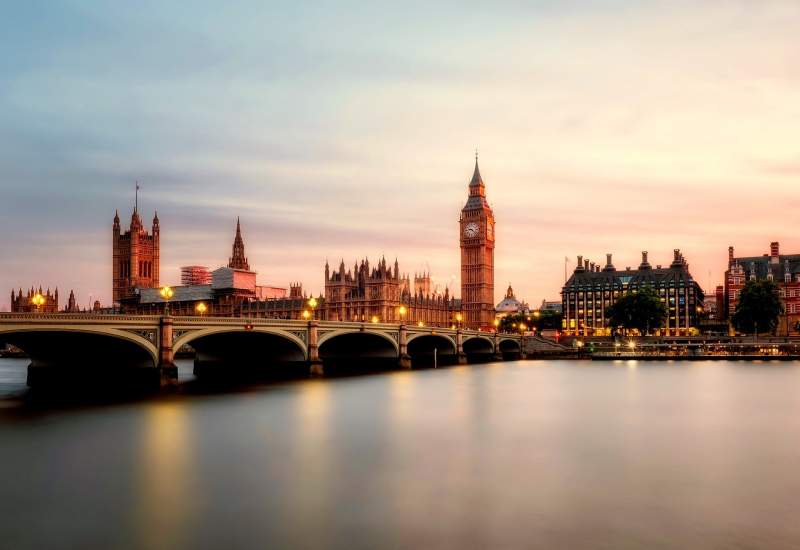 Legislation which will strengthen the integrity of elections in Britain is to be debated in the House of Commons. The Bill will introduce a requirement to show an approved form of photographic identification before voting at the polling station.

Minister of State for the Constitution and Devolution Chloe Smith, is expected to set out in the Commons the government’s plans to update electoral law on September 7.

Minister of State for the Constitution and Devolution Chloe Smith said, “Voters must be confident, not only that their vote is theirs and theirs alone, but that their voices are heard and their vote matters.

“The Elections Bill keeps our elections free and fair and will ensure democracy across the UK continues to thrive.

“The measures set to be scrutinised by parliamentarians will protect the rights of electors to vote in secret and without fear. New laws will strengthen action against intimidation of voters, by improving and updating the offence of ‘undue influence’ in electoral law, to prevent people from being coerced into giving up control over their vote,” she added.

The Bill will also toughen sanctions for those convicted of intimidating political candidates, campaigners and elected representatives by barring perpetrators from running for elected office for a period of five years.

Amid the growth in online political campaigning, the government will introduce a new digital imprints regime, requiring political campaign content promoted online by a party, candidate or campaigner to explicitly show who is behind it. This means voters know exactly who is informing their political views online.

The Elections Bill will also include measures to reduce the potential for someone to steal another person’s vote by introducing sensible safeguards for postal and proxy voting. This will see party campaigners banned from handling postal votes, putting a stop to postal vote harvesting.

Minister Smith is expected to argue “electoral fraud, at any level and in any context, is a threat to people’s confidence in our elections, and to the very fabric of our democracy”.