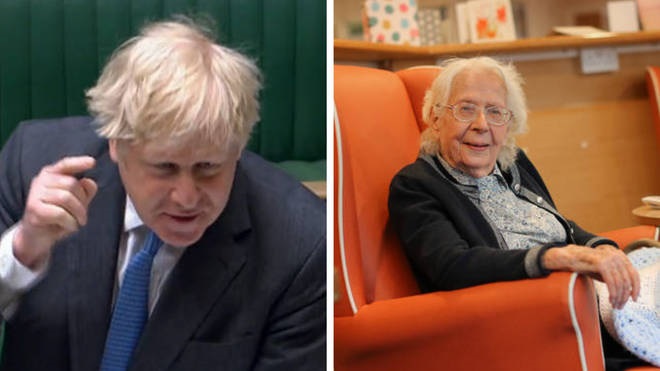 BORIS Johnson is to hold a major press conference later today, the PM will appear from Downing Street to discuss the “catastrophic” black hole that exists in social care at 6:00 pm Spanish time.

Boris Johnson will face a furious Tory backlash today as he unveils a manifesto-busting £10billion tax raid to bail out the NHS and ‘fix’ social care – this is despite warnings that he will alienate millions of Tory voters.

As he prepares to push the plans through a restive Cabinet this morning, before giving the details to the Commons and holding a press conference, the PM insisted he ‘will not duck the tough decisions’.

Although it is widely accepted that major changes are needed to the social care system, which helps older and working-age disabled people with day-to-day tasks such as washing, dressing, eating and medication, some Tory MPs and Labour have said this is the wrong way to cover the costs.

Defending the proposals, Tory MP Sir Iain Duncan Smith said that the social care system was in need of a complete overhaul. “Even if you throw more money at it this system isn’t working, and it won’t work,” he said.