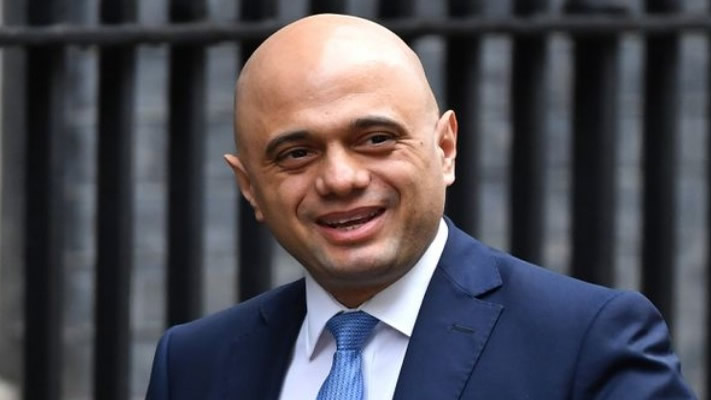 Four in five people aged 16 and over in the UK have received both doses of a Covid-19 vaccine, the latest figures show.

Health and Social Care Secretary Sajid Javid said, “It is a phenomenal achievement that four in five adults across the UK have now received both Covid-19 vaccines, which have built a wall of defence around the UK and are allowing us to live safely with this virus.

“It is fantastic to see so many leading companies doing everything they can to help encourage young people to get the jab from Tik Tok to MTV, as well as other household names who have already rallied behind the rollout like Uber.

“Getting your vaccine has never been easier, and I urge everyone to continue to play their part by getting the jab to protect themselves, their families and their communities,” he added on September 7.

More than half of all teenagers aged 16 to 17 in England have already received their first jab, just over four weeks after the green light was given for this age group to be offered the vaccine.

To further drive vaccine uptake among younger adults and children eligible for the jab, a new campaign has launched this week across social media channels such as Facebook, Instagram and Snapchat, as well as on radio stations including Kiss, Capital, Heart, Absolute and LBC (radio adverts begin from 11th September).

The campaign will have two strands one aimed at parents and another for under 18s. Parents will be reassured the vaccine keeps everyone safe, protects families and helps keep teenagers’ ‘life on track’. The message for 16 and 17 year olds is ‘don’t miss out on half terms plans, good times, and the Covid jab’.

The latest data from Public Health England and Cambridge University shows vaccines have saved more than 105,000 lives and prevented 143,600 hospitalisations and 24 million cases in England.