MEPs warn of extreme poverty and financial collapse in Lebanon 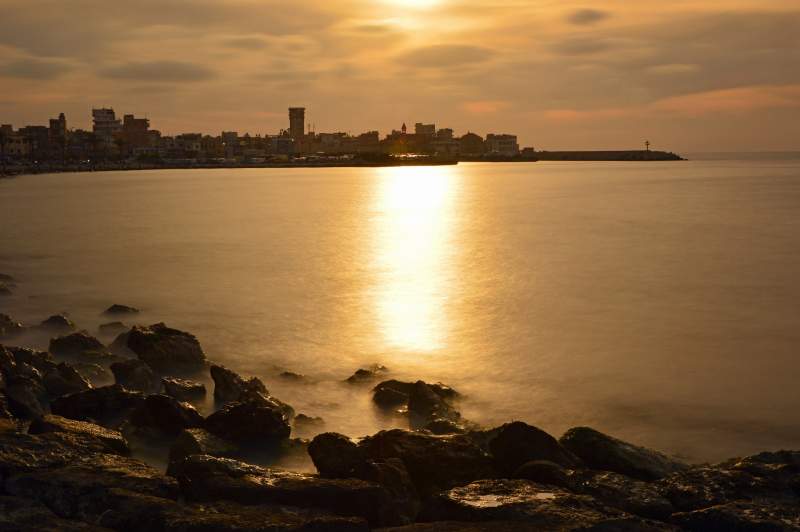 Following a three-day fact-finding mission to Beirut, Lebanon, the S&D delegation, led by Vice-President Pedro Marques, and composed of MEPs Isabel Santos, Tonino Picula, Evin Incir and Nora Mebarek, announced that the Socialists and Democrats will request an urgent debate in the next plenary of the European Parliament in Strasbourg to discuss the dreadful situation in Lebanon and how the country can be relaunched.

The S&D vice-president responsible for foreign policy, Pedro Marques MEP, said, “It’s hard to describe the terrible conditions Lebanese people have been forced to live in. Over 70 per cent of the population have fallen into poverty. Thousands have lost their jobs. Hyperinflation. Scarcity of food. Lack of medicine. People obliged to queue for hours for fuel. Water and electricity only a few hours a day, which makes fundamental services such as hospitals almost impossible to manage. What is happening in Lebanon is not the consequence of a natural disaster.

“There is a clear culprit for all of this: the sectarian political system that has been shown to be the primary problem for the future of this country. We therefore urge the caretaker government to take emergency measures to help people with their basic and immediate needs.

“In a country where stability means the continuation of the unacceptable status quo, the Lebanese people deserve a real paradigm change. The current power-sharing system, the many abuses and widespread corruption must end. The only way forward is ensuring fair, transparent and independent parliamentary, municipal and presidential elections in 2022.

“We, the Socialists and Democrats in the European Parliament, and the European Union are ready to facilitate and support this process. The possible formation of a new government is advisable in order to start negotiations with the International Monetary Fund (IMF) and the EU for long-term financial aid. We stand beside the Lebanese people. However, we want to be clear on this: we will be inflexible against those boycotting the changes needed. We will call for targeted sanctions, if necessary.”

The chair of the European Parliament’s delegation for relations with the Mashreq countries, S&D MEP Isabel Santos, added, “The dire Lebanese financial situation and the conflicting political interests and selfishness risk plunging the country and its people in an unprecedented political, economic and social crisis. People must have the right to decide their future through fair and free elections. It is crucial that all the elections due will be held in 2022. It is equally crucial, though, that the whole electoral process is credible in order to legitimise the future government and all the long-awaited reforms.

“To this end, the Electoral Commission must be allowed to operate with full independence, empowered to legally enforce its decisions and financially able to deliver real accountability for all possible legal violations during the elections. The EU is ready to help Lebanon to organise elections, on condition that the fairness of the process is ensured.

“The culture of impunity and lack of accountability must finally come to an end. This must also be true for the judicial powers, which have the right and the moral duty to run an independent investigation into the terrible blast at the port in Beirut and finally secure justice for the families of the victims.”