Pistols are the world’s most seized type of firearm 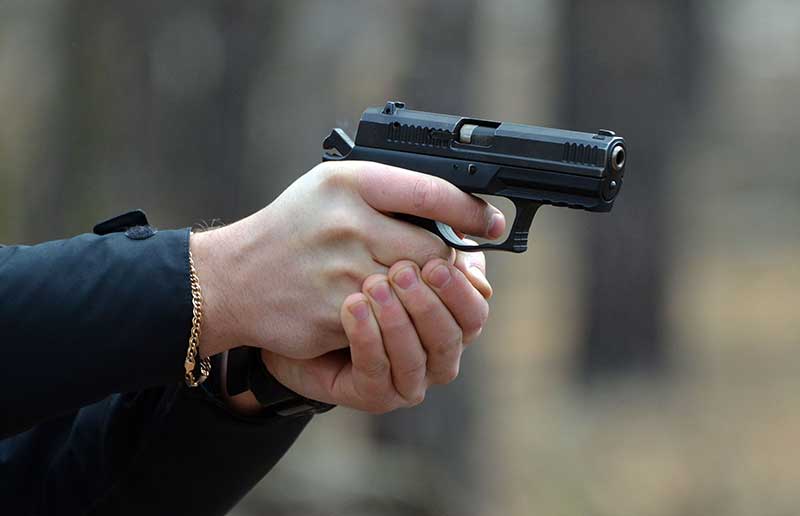 Pistols are the world’s most seized type of firearm, making up around 39 per cent of the total number of firearms seized worldwide, while almost all flows of inter-regional firearms trafficking can be traced back to a point in Northern America, Europe, and Western Asia. As firearms are often involved in violence, particularly in homicide, they are also a major human security concern.

The Global Study on Firearms Trafficking 2020 compiles the most comprehensive data on firearms trafficking to date and was published by the United Nations Office on Drugs and Crime (UNODC).

“The global study focuses on the serious – and too often hidden – problem of firearms trafficking, which poses a grave threat to human life and to international security, and which serves as an enabler and multiplier of violence and crime in every part of the world,” said UNODC Executive Director Ghada Waly.

“By shedding light on challenges, and on the origin and trafficking routes of firearms, the study can support governments in strengthening law enforcement and criminal justice responses to detect and disrupt illicit flows, dismantle the criminal organizations and networks responsible, and bring the perpetrators to justice.”

Firearms trafficking remains a largely invisible phenomenon, which only emerges once the trafficked weapons are used in another crime, the Study says. On average, around two-thirds of firearms seizures were based on the legal ground of illicit possession. But additional information related to the seized firearms and tracing results suggest that a considerable portion of these firearms may have been illicitly trafficked into the country prior to their seizure. And only around half of the arms known or suspected to have been trafficked, were seized on the legal justification of trafficking.

According to data received from 81 countries, around 550,000 firearms were seized in 2016 and 2017, with pistols being the most trafficked firearm. This can be explained by the high number of responses received from the Americas, where pistols made up on average more than half of all seizures.

In Africa and Asia, shotguns were the most prominent firearms types seized (38 and 37 per cent, respectively), rifles were leading in Oceania (71 per cent), while Europe seems to be the most heterogenous in terms of seizures (pistols, 35, rifles, 27 and shotguns 22 per cent respectively).

The Study points to the connection between the number of homicides and ownership of firearms. Globally, 54 per cent of homicides are carried out with a firearm. Whereas firearms play a significant role in homicides related to gangs or organized crimes, they are far less prominent in homicides involving partners or family members.

Further, countries with higher levels of violent death and homicide, particularly in Africa and Latin America and the Caribbean, tend to seize a higher percentage of firearms connected to violent crime, while in Europe drug trafficking is the most prominent among the other forms of crime linked to illicit firearms.