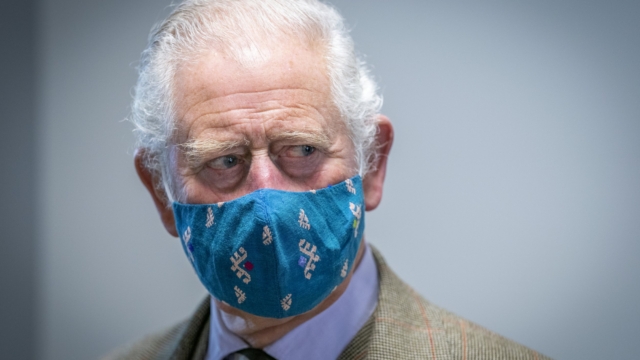 PRINCE CHARLES has broken his silence on the matter and responded to allegations a close aide of his fixed an honour for a Saudi sheikh.

Michael Fawcett one of Prince Charles’ closest aides temporarily stepped down from his position as chief executive of the Prince’s Foundation days ago, after reports hit the news that he had fixed an honour for a Saudi tycoon.

This came shortly after The Republic pressure group contacted Scotland Yard and reported both Charles and his former valet, Michael Fawcett, on suspicion of breaching the Honours (Prevention of Abuses) Act 1925. The Metropolitan Police confirmed it had received “a letter about this matter” and was “assessing this information”.

A spokesman for the Prince of Wales said on Monday, September 6: “The Prince of Wales has no knowledge of the alleged offer of honours or British citizenship on the basis of donation to his charities and fully supports the investigation now underway by The Prince’s Foundation.”

“The Prince’s Foundation takes very seriously the allegations that have recently been brought to its attention and the matter is currently under investigation.

“We are incredibly proud of The Prince’s Foundation’s charitable work and the positive impact it has on our beneficiaries throughout the UK and across the world.

“Our education and training programmes, in particular, benefit more than 15,000 people every year, and provide our students with the skills and confidence needed to gain employment or start their own businesses,” said a spokeswoman for the Prince’s Trust.

The bombshell letter, written by Mr Fawcett on August 18, 2017, to Busief Lamlum, an aide to Dr Bin Mahfouz, says:

‘In light of the ongoing and most recent generosity of His Excellency… I am happy to confirm to you, in confidence, that we are willing and happy to support and contribute to the application for Citizenship. I can further confirm that we are willing to make [an] application to increase His Excellency’s honour from Honorary CBE to that of KBE in accordance with Her Majesty’s Honours Committee.’